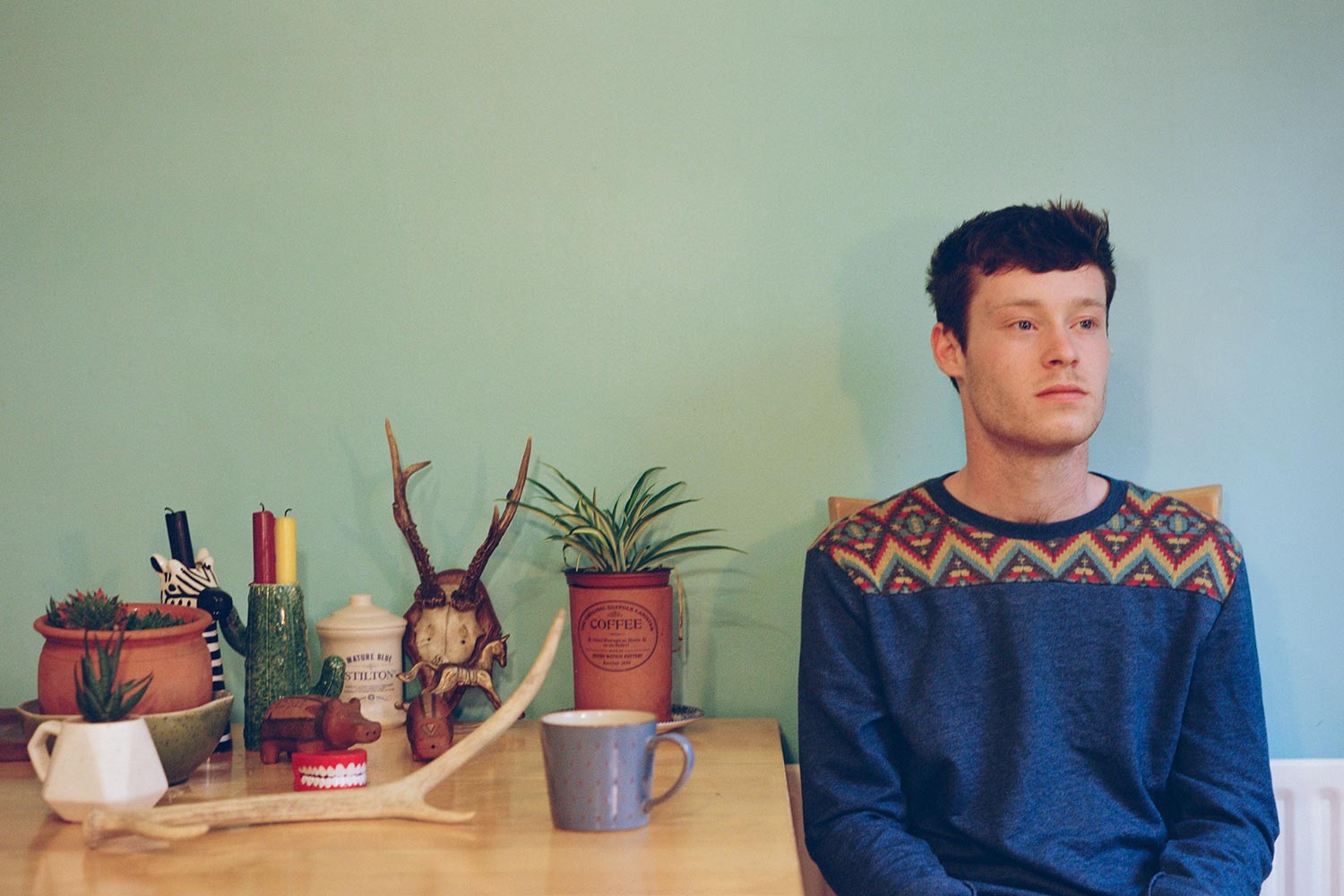 On May 20th, Leveland (pronounced Level Land) will release their debut single ‘National Treasure’ via Super Native Records, produced by Martin Corrigan.  ‘National Treasure’ is the first single to be taken from the band’s debut album ‘VESSELS’ set for release in Sept 2021.

A shimmering cut of brooding alternative indie, with hints of dreamy nostalgia, ‘National Treasure’ delivers an evocative soundscape of shiny, harmony-laden guitar and richly textured percussion. The introspective lyrics reflect on the stalemate situation of a relationship through a series of bleak yet playful imagery.

It’s a song about the withering end of a relationship that no one is willing to fix or walk away from, whether it be with your friends or partner. I think at a certain point in my life I started to accept things for the way they were rather than strive to improve them. This of course led to the end of many personal relationships and in turn alienation.

I found it fitting to write about these matters with a smirk, confessing the end of some of the best years of my life with a sort of ‘Oh well’ attitude. The writing occurred at the beginning of the pandemic, however I felt like I’d been self-isolating for years at that point, hence “Cut me out of cardboard stick me by your side”.

Throughout the song I’m trying to convey something intangible through rather bleak physical imagery. The haunted house, the cancelled holidays and owning it all at the same time.

Leveland are Irish three-piece Oisin O’Scolai (Vocals, guitars, keys, synths, percussion) Chris Doherty (Bass Guitar) and Stephen Leacock (Drums). At the start of 2020 Leveland frontman Oisin O’Scolai was recording as a solo artist under his own name and at his wit’s end trying to shake up the space he was in sonically. When the pandemic hit, he retreated home to rural Ireland where he began writing and recording new songs in a spare room in his Mother’s house, with no aim other than to save the songs he’d written for the studio. Writing with this new mindset led to the artist recording without any restrictions in terms of genre or lyrical substance and within a short space of time he was ready to present a batch of new songs to his Belfast based producer Martin Corrigan, and the artist formally known as Oisin O’Scolai was never mentioned again.

Leveland have been signed to Super Native Records and a series of live dates are set to be announced soon.