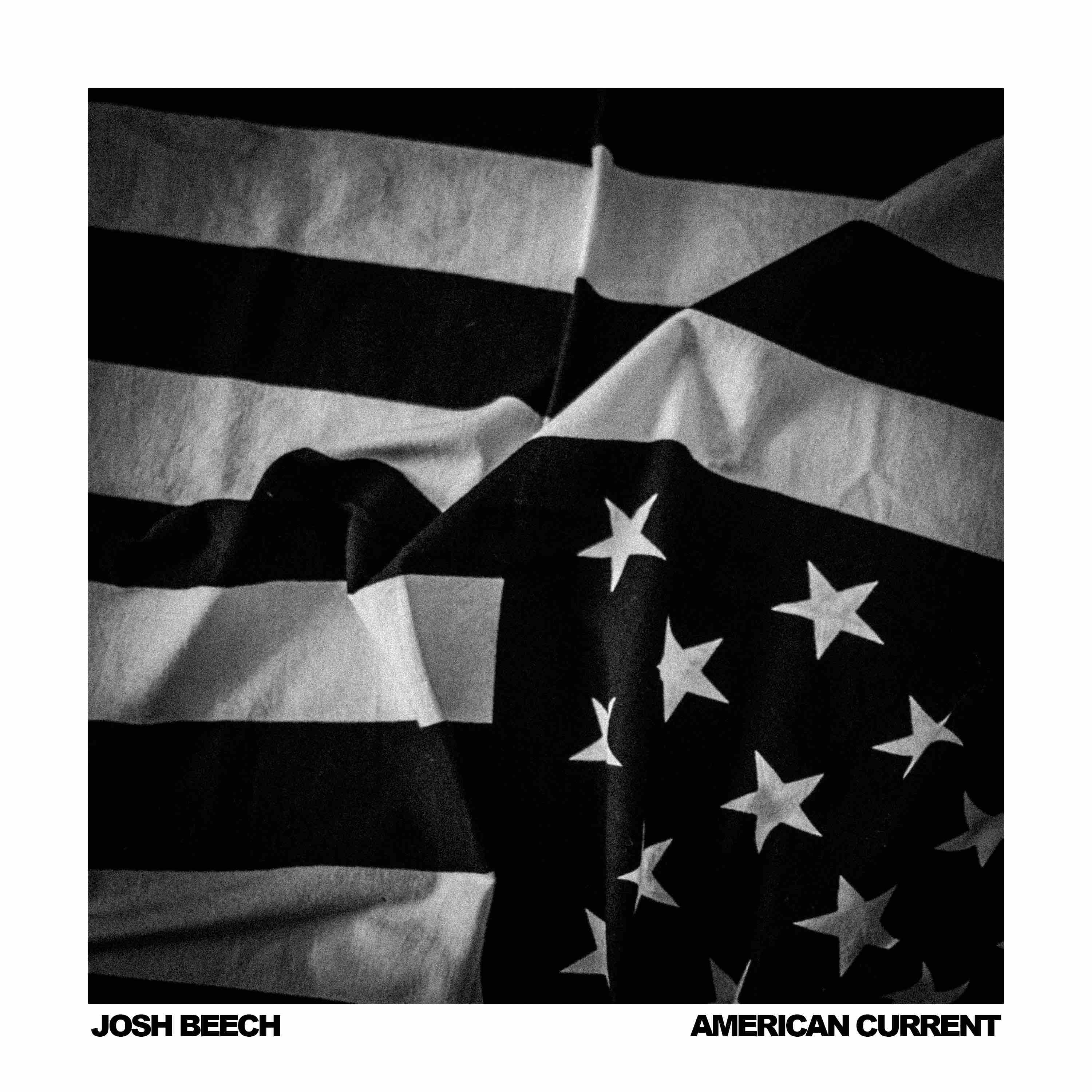 On the track Josh quotes:  JOSH – I’m excited to release this song, it has a lot of energy. The Dzuris brothers James and Joe originally started writing this song without me but couldn’t finish it. They asked me to come into the studio and see what I thought. I loved the song straight away made some changes (it was originally more pop without guitars) and added some lyrics and my vocals and the song was finished! A real collab!

JAMES DZURIS – “When my brother and I originally put this song together with Brent Kutzle it was heavily inspired by travel, fashion photography, and cultural themes.  Finishing the song with Josh has given it the perfect attitude, and we shifted the vibe and message a bit to convey a sense of hope in the chaos right now.”

Josh Beech is a singer/songwriter from Bromley, South East London. Known for his catchy songwriting, unique vocal style and commanding on-stage presence, Josh has spent his career dabbling in multiple genres, from punk rock to electro-infused pop. After a top ten single with the song “Lovers” and top 40 album with his band Beech in 2015 Josh made the decision to leave his major label deal and begin performing and writing as a solo artist… Josh Beech’s musical evolution had a new focus, rooted in soulful indie rock-inspired song writing.

Alongside his musical talent, 2 years ago Josh started looking at photography & videography as a potential revenue stream and to creatively support his music projects, the video for American Current will be co directed by Josh. Josh has recently shot Amir Kahn, The Legendary Mr. T, Mikaela Hoover & Lorenza Izzo for Off The Rails Mag and continues to shoot for All Saints, Lauren Ruth Ward, Frank Carter to name a few.

Josh is also an established model. After been scouted at a festival in 2007, he was shortly after enlisted to be part of a campaign for Burberry. Rapid bookings followed thereafter, including a record three campaigns for Levi’s 501 jeans, as well as the cover of Vogue Hommes International, which was shot by Hedi Slimane. His client list has since expanded to include John Galliano, Valentino, Thierry Mugler, H&M, Moschino, Diesel, Givenchy, Topman, and Tommy Hilfiger, among many others.