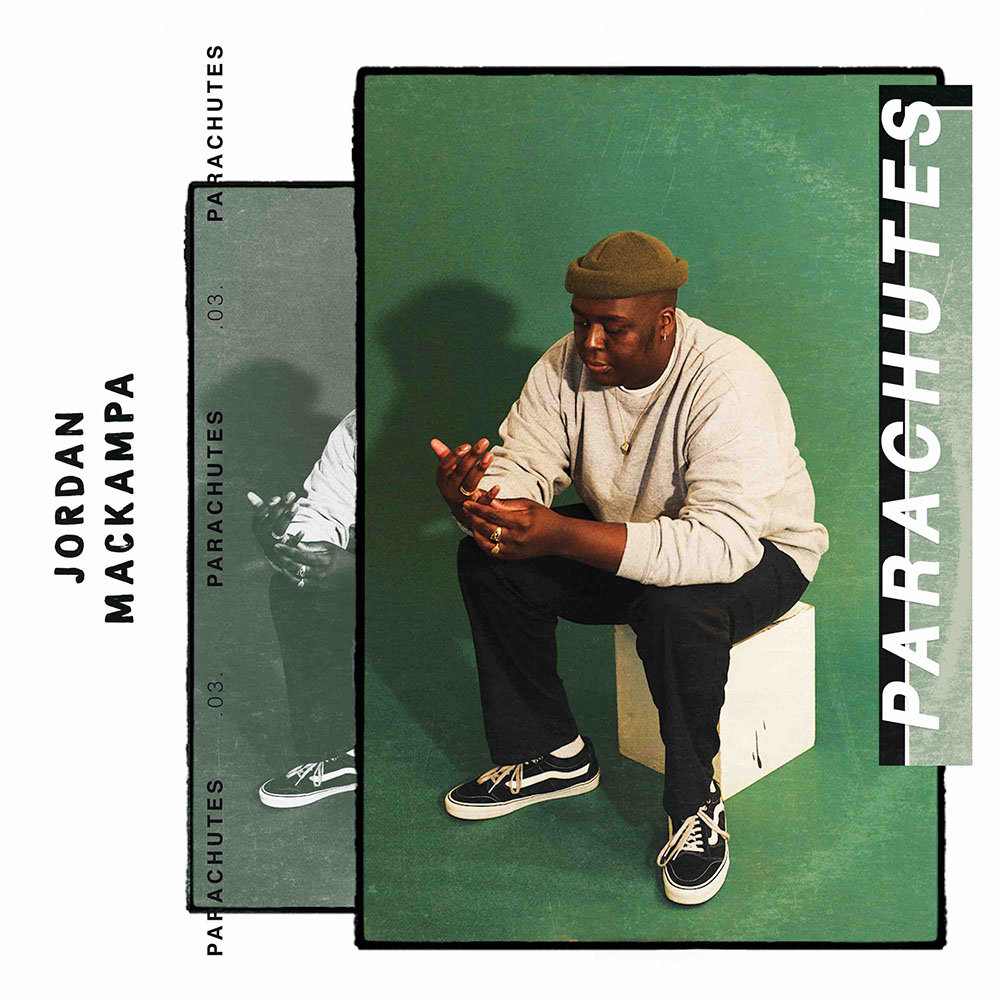 ‘Parachutes’ is yet another stunning exploration of Jordan’s soul and pop fueled songwriting, with expansive highs and tender lows that canvas the breadth of human emotion. Produced by Dani Castelar (Paolo Nutini). ‘Parachutes’, follows the release of ‘What Am I’ in September ’19, which received support from Radio X, Spotify Playlists, Notion, House of Solo and a selection of glowing reviews.

Speaking on the track, Jordan quotes:Parachutes encapsulates those situations with people you’ve come across in life; who aren’t who they pretend to be and the person they are with you, isn’t someone you want to be around. However because you love them, either platonically or romantically, you’re conflicted by your feelings for them until it gets to a point where you don’t want to be hurt anymore.

Nobody is perfect, but if you were trapped in an airplane with them and they had a parachute but you didn’t you would jump out regardless, because any pain you would experience afterwards, won’t be as bad as what you’ve already gone through.

Jordan’s debut album ‘Foreigner’ will be released on 13th March 2020. The album will comprise of 11 Tracks including Under, What Am I and latest single Parachutes. Produced by Dani Castelar.