We were excited to be working with independent artist Neon Islands for the first single taken from their debut EP. This hotly tipped rising indie band is a shared shelter between four musicians from different countries who came together to craft electric and fluorescent songs with addictive synth-infused choruses, taking major influence from their indie pop/rock backgrounds. The band takes the audience to a uniquely alternative resort of atmospheric keyboards, shimmery guitars and lyrics such as “satisfaction brings distraction of your common sense”.  More >

South Londoner Eli Moon, is a young singer-songwriter whose sound combines classic rock star poeticism with contemporary R&B. Before approaching us, he had already garnered strong support from Best New Pop @ BBC Radio 1, Notion, Wonderland, Clash, The Line Of Best Fit and Dork following the release of his debut EP ‘Bodies’ back in 2019 but the Urban world barely supported him before. Central to our role was helping him crossing the Urban world. We worked with Eli Moon and his team FutureKind to release ‘killmeinmysleep’, ‘Phases’ and second EP ‘Angels, Devils & Empty Vessels’ for the duration of around 5 months. Throughout the course of the campaign, we found consistent supporters within the blog community, as well as setting up interviews and special features that explore Eli Moon’s introspective personality. [Lead PR: Alex Ciminata] More >

London musician Jack Merecer, aka VC Pines, is the former frontman of indie-rock band The Carnabys, and so central to our role was to separate this new project from the former. We worked with VC Pines, his manager and later the label Fierce Panda Records to release ‘Golden Gai’, ‘Vixen’ and debut Indigo EP for the duration of around six months. [Lead PR: Hannah Thacker] More >

Molly Hammar rose to fame in Sweden at just 16 years old as runner up on Swedish Idol. 7 years later at the age of 22, with 2 gold singles under her belt, the artist was ready to move away from a pure pop focus, to fulfil her dream of making soulful R&B music and to become known for her music outside of Sweden. She left her major record label and is currently signed to independent Swedish record label Cosmos. Hypnotic lead single ‘No Place Like Me’ paired Molly’s sensual vocal with percussive beats, and a killer rap from UK Grime legend Big Narstie the track was followed up with dancefloor-friendly ‘WORDS’ More >

Charlene Soraia is signed to Peacefrog records and became noticed by a mainstream audience in 2011 when her cover of “Wherever You Will Go” was featured in a Twinings commercial. Charmfactory were commissioned to promote her third album ‘Where’s My Tribe’ with the aim to introduce Charlene a new generation of music fans. More >

A single campaign for the Leeds-based band POLO who are signed to independent label Tipping Point, part of Generator. POLO have had support in the North West UK prior to coming to us for online press services, however the new intention was to create buzz further afield for this indie-pop outfit. [Lead PR: Hannah Thacker] More > 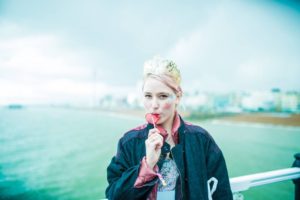 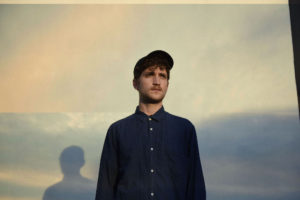 Our role in this campaign was to introduce London-based Spanish producer PBSR to a UK audience in the run up to the release of his first major project, …and dusky doors EP. [Lead PR: Hannah Thacker]  More > 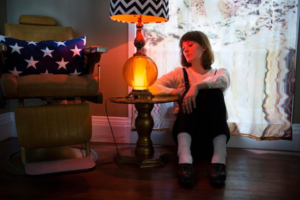 The brief for Cate Le Bon’s online PR campaign was quite an unusual one due to the fact that when we came on board, Cate’s third album ‘Mug Museum’ had already been released. [Lead PR: Cath Hurley] More > 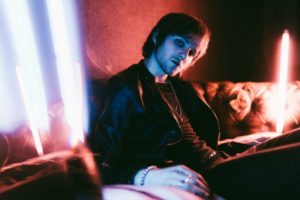 Working with the band from their infancy online – from literally 1 Facebook like and 1 twitter follower the brief lay with the importance of positioning the band in the right areas and picking-up early supporters that could be relied on for support throughout future campaigns. [Lead PR: Lorraine Long] More >

From the initial outset and the continuing plan has really been to get to the point of people offering remuneration for Embody’s music – records and publishing. [Lead PR: Lorraine Long] More > 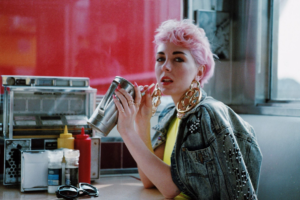 The initial brief for FEMME’s online PR campaign was to find premiere partners for each track on her ‘Covers’ EP. [Lead PR: Heather Swaine] More > 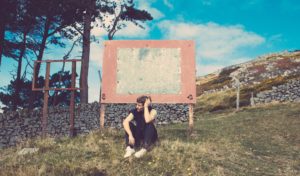 We began working with Fictonian and his label Distiller Records in September 2014. The aim of the campaign was to introduce Fictonian to key tastemakers and blogs, building a credible, left-field foundation, to then release the radio singles and album off the back of this in 2015. [Lead PR: Jolyon Checketts] More > 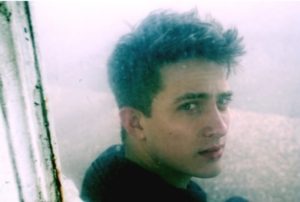 We began work on Leo Stannard’s second EP ‘Notions’ in August 2014. The aim was to build on the success of his previous EP, whilst introducing him to tastemaker journalists and sites that perhaps missed out on his previous work. [Lead PR: Jolyon Checketts] More > 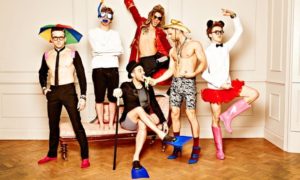 To launch supergroup McBusted across the social network sites. To sell-out their 2014 Tour and get McBusted trending on Twitter worldwide. [Lead PR: Sarah Thompson] More > 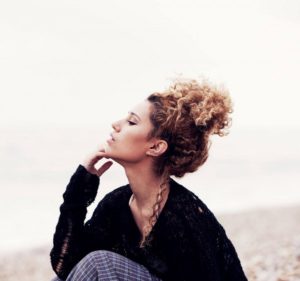 We began working with Raye around mid-September 2014. The plan was to introduce Raye to the market, maintaining her credibility with influential publications and tastemakers, whilst also placing her into the view of girls of a similar age, a slightly younger target audience than other similar artists. [Lead PR: Jolyon Checketts] More >

Our work with RITUAL began towards the tail end of 2014. The plan was to build upon the start that was made to their debut EP ‘The Fall’. [Lead PR: Jolyon Checketts] More > 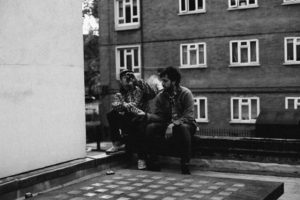 Subculture Sage are a London based alternative Hip Hop duo. Charm Factory were tasked with introducing the duo to key online press with a big focus on major tastemakers within and outside of the urban sector. [Lead PR: Sarah Thompson] More > 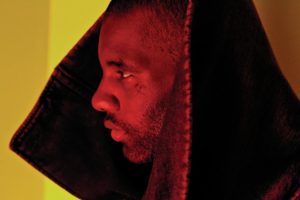 We started working with MOS on the Wretch 32 campaign in June 2011. Wretch had already received chart success with ‘Traktor’ (Number 5) and Unorthodox (Number 2) and had firmly established himself in the urban scene as a credible artist. [Lead PR: Sarah Thompson] More > 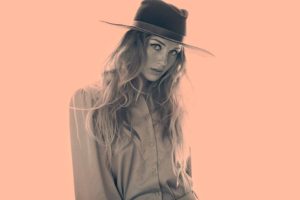 Zella Day is an L.A. based artist originally from Pinetop, Arizona. She grew up performing live in her parent’s coffee shop before moving to L.A. to focus full time on her music career. [Lead PR: Lorraine Long] More >