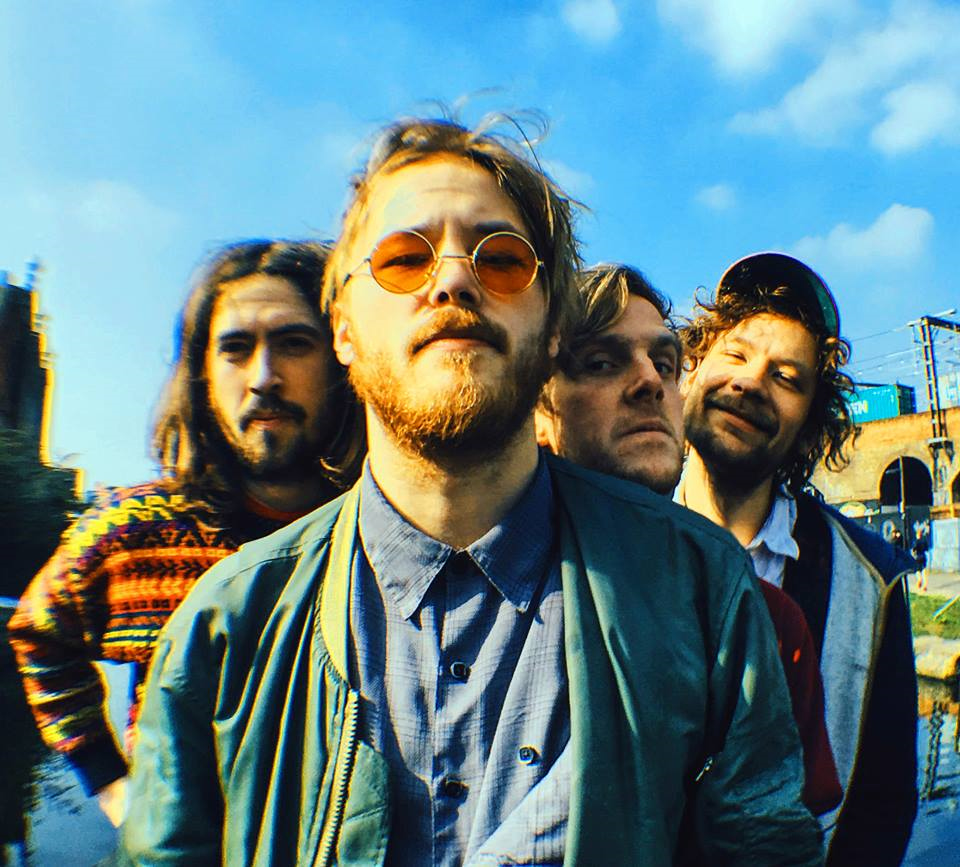 With their origins in Lund, Sweden, and now based in London, Francobollo‘s new EP, ‘Wonderful’ is a hugely impressive statement of intent. Today they’re sharing the sublime video for new single and EP title track, ‘Wonderful’.

Watch the new video for ‘Wonderful’ below.

The new video, produced and directed by Mad Ruffian (http://madruffian.com/site/) – follows a disgruntled ball of pubic hair, and he plans to exact revenge on the girl that created him and subsequently left him behind – as well as the girl’s new long-haired lover.

Stunningly shot, and exceptionally animated – the video drops just in time for Halloween, with its sarcastically horror-tinged ending matching up perfectly with Francobollo’s band personality.

“‘Wonderful’ is just a love song” explains the band. “A love song about love that you can’t have because of differences in longitude.”

Distorted, childlike, energetic, excitable, mischievous; quite simply Francobollo is everything you ever wanted for Christmas, but were too afraid to ask. The members, who met at school in Lund, Sweden, have played and recorded as session musicians for bands such as Slow Club, LA Salami and members of Mystery Jets. Cutting their teeth in North London warehouse parties, the band are equally at home in intimate holes as they are on big festival stages; always oozing with joy; winning over audiences with ease.

Having already seen really encouraging support from the likes of DIY Magazine, CLASH Magazine, London In Stereo, The Line Of Best Fit, Ja Ja Ja Music and more online, as well as receiving strong airplay from Radio X, 6 Music, Amazing Radio, and more – the band look set to make a real impact over the next 12 months.

Mercury Prize and Brit Award winning producer Charlie Andrew took great interest in the band after seeing them play live, making them the first signing to his newly established label Square Leg Records. Currently producing their debut album, the record itself was a test as to how to capture the band’s onstage spirit – which they’re now quite renowned for. This resulted in an unorthodox approach to recording the majority of the album – in front of an audience, with an aim to inject the Francobollo personality into the recordings.

The ‘Wonderful’ EP is set for release November 18th, via Square Leg Records.

Francobollo’s debut album is penned for a 2017 release.