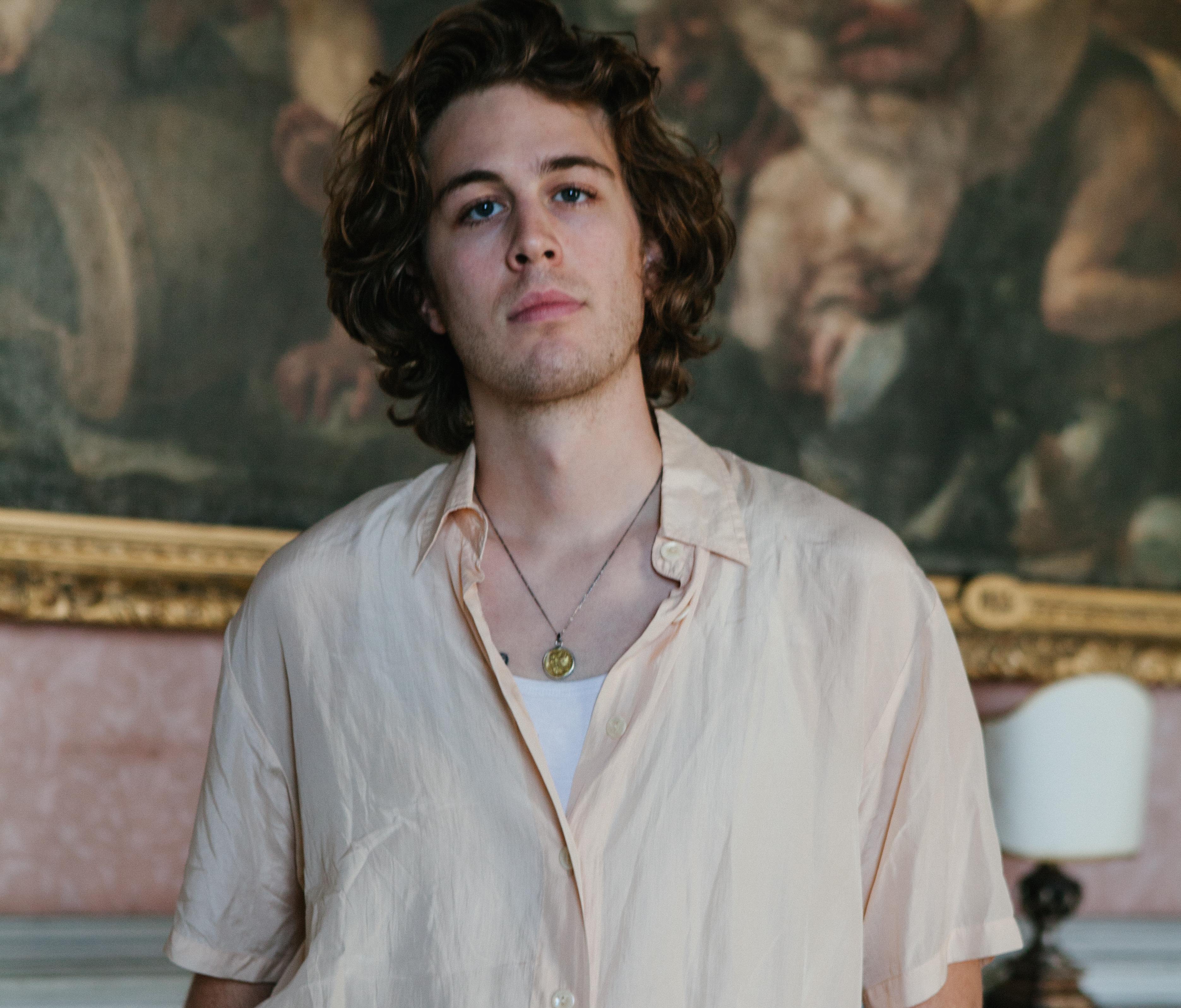 Bilingual songs bring the world of music closer together, whether that is Empress Of’s ‘When I’m With Him’, Kero Kero Bonito’s ‘Picture This’, Nat King Cole’s ‘L-O-V-E’, or throwing it back to The Beatles with ‘Michelle’.

Languages are of particular importance to Fil Bo Riva, who was born in Rome, educated in Dublin and now lives in Berlin. ‘L’impossibile’ is an elegant showcase of his first language Italian and second language English, framed with his cheeky side-glance presence, fantastic voice, dramatic crescendos and James Blake-style verses.

“‘L’impossibile’ is the first song ever I wrote in italian, it’s one of my personal favourites on the album and the one I’m most proud of. The melody and lyrics were actually written while on holiday in italy, I had no instruments with me so the chord progressions were just made up in my mind and I really had to focus on the words and story.”

And when discussing the peculiar music video, Fil explains that:

“For the video I tried to find a contrast to the chanson-style sounding chorus and the very romantic driven words, I also wanted to continue the idea and style we had in the previous video for ‘Go Rilla’. Mainly inspired by one of my favourite Beatles scenes in the HELP movie where the guys perform a song in a field, we also tried to break that pure vintage look by using three cameras from different eras – we wanted to visualize the contrast between the modern autotune verses and the more classical chorus. We recorded everything in the countryside just after new years, you can imagine the cold… the shoot was quite painful but a lot of fun, it was snowing and raining at the same time and the wind was stronger than ever before – but I think all this gave the images their charm.”

Following several singles, an EP, three sold-out tours and an nomination for the Europe Talent Award, ‘L’impossibilie’ is the final song to be unveiled from Fil Bo Riva’s forthcoming debut album, Beautiful Sadness, to be released on 22.03.19.

“Italian songwriter Fil Bo Riva has something special. There’s a deftness of touch in his work, an ability to truly engross that makes him stand out.” – Clash Magazine

“…dulcet indie vocals reminiscent of Johnny Borrell (plus a heap of alto thrown in for good measure) with the vibrant twang of tingling guitar layers.” – One Stop Record Shop

“Berlin-based, Italian-born musician Fil Bo Riva is a smorgasbord of European influences, all of which are melted together in a crockpot of infectious indie pop. The new single ‘Go Rilla’ is compelling, full of flavour and contemporary rhythms.” – The National Student