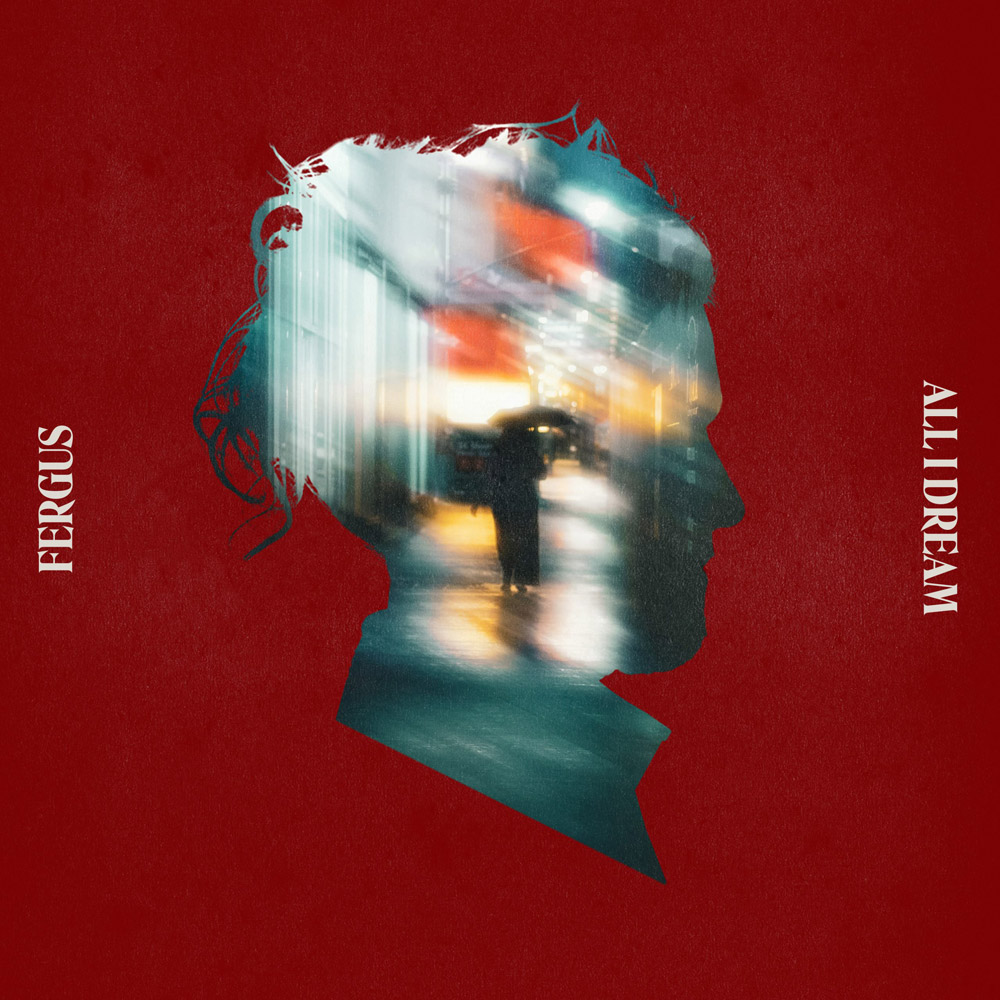 London based singer-songwriter FERGUS releases new single ‘All I Dream’ on September 3rd. Released via Goldun Egg Records and co-produced by FERGUS and Jake Gosling. ‘All I Dream’ follows previous single ‘Leave Me Light’ (rel 25.06.21) and is the second single taken from FERGUS’ debut album set for release in 2022.

‘All I Dream’ delivers an alluring fusion of delicate piano and electric guitar, which ebbs and flows over richly textured percussion. The emotive soundscape effortlessly intertwines with FERGUS’ lulling vocal as he constructs an evening with his soulmate.

FERGUS said about the track:” ‘All I Dream’ conjures up an idyllic evening back in civilisation after a long period of isolation.  Enduring dark times by holding on to the dream of “what could be” and relishing the prospect of enjoying the simple things you’d previously taken for granted.”

The talented songwriter and performer completed a series of live shows across London at the start of 2020 and has been keeping fans entertained through live streaming shows for the likes of When The Horn Blows, The Sunflower Lounge, Instagram live. FERGUS will release his debut album in the Spring of 2022.