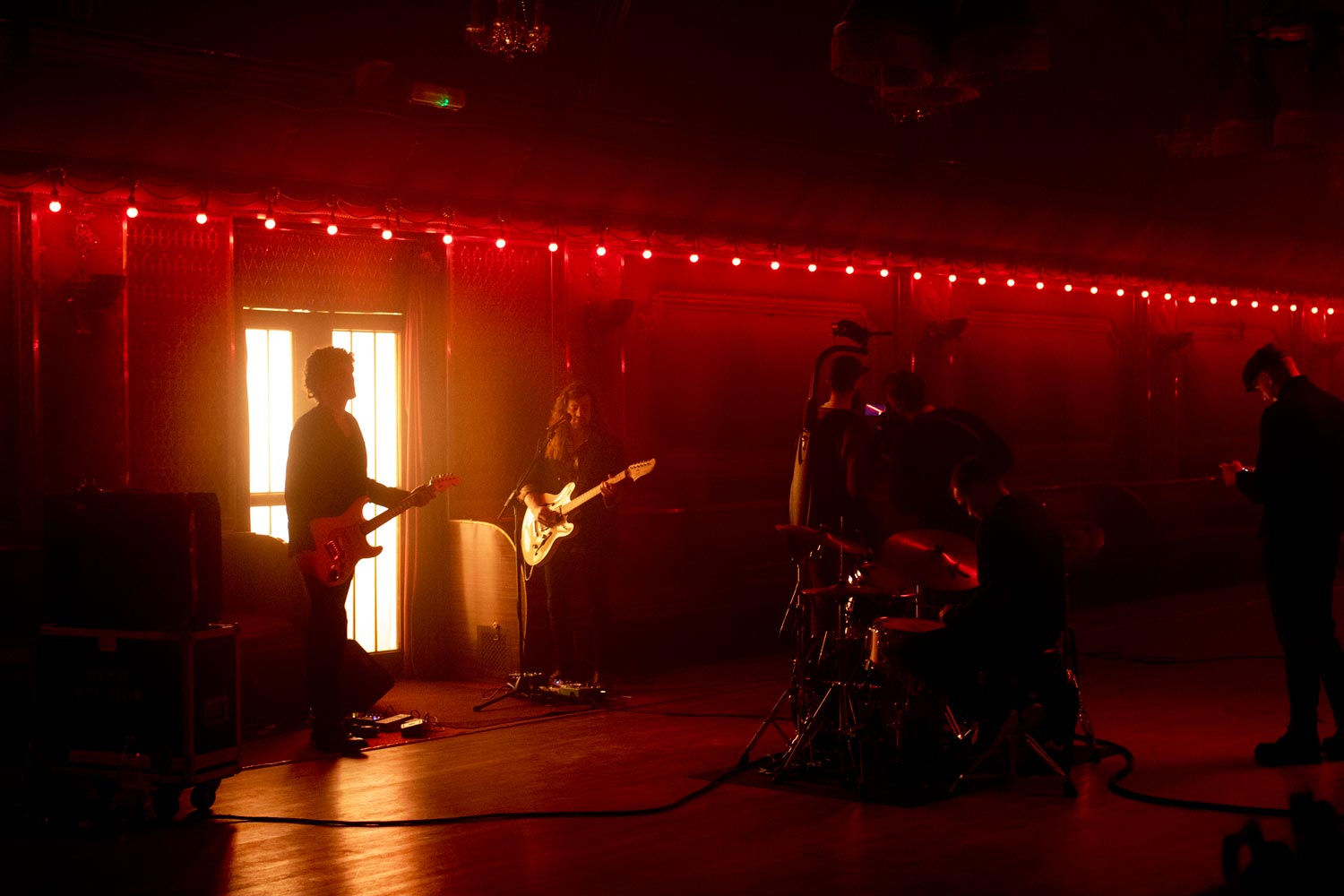 London based singer-songwriter FERGUS releases his live intimate performance of Adele’s ‘Turning Tables’ on January 22nd via Goldun Egg Records. Recorded, mixed, and mastered by Joe Connor the release is a fitting tribute to mark the 10th anniversary of Adele’s ground-breaking album 21.

Listen to the Audio HERE

FERGUS said about the tribute. ” When ’21’ was released I was a teenager with no idea who I was or where I fit in. I love ‘Turning Tables’ most of all because of its empowering lyrics – about picking yourself up and taking back control. They immediately draw you into a situation and feeling we’ve all experienced and can relate, then they show you the strength and resolve to put an end to it, once and for all. I’ve called this version a tribute because it’s a testament to a wonderful piece of songwriting. It’s not a cover that seeks to be better somehow or radically changed from the original, it’s simply a reimagining 10 years on – still relevant, still resilient, still resonant.”

The talented songwriter and performer completed a series of live shows across London at the start of the year and has been keeping fans entertained through live streaming shows for the likes of When The Horn Blows, The Sunflower Lounge and Instagram live. FERGUS will release his debut album in 2021.