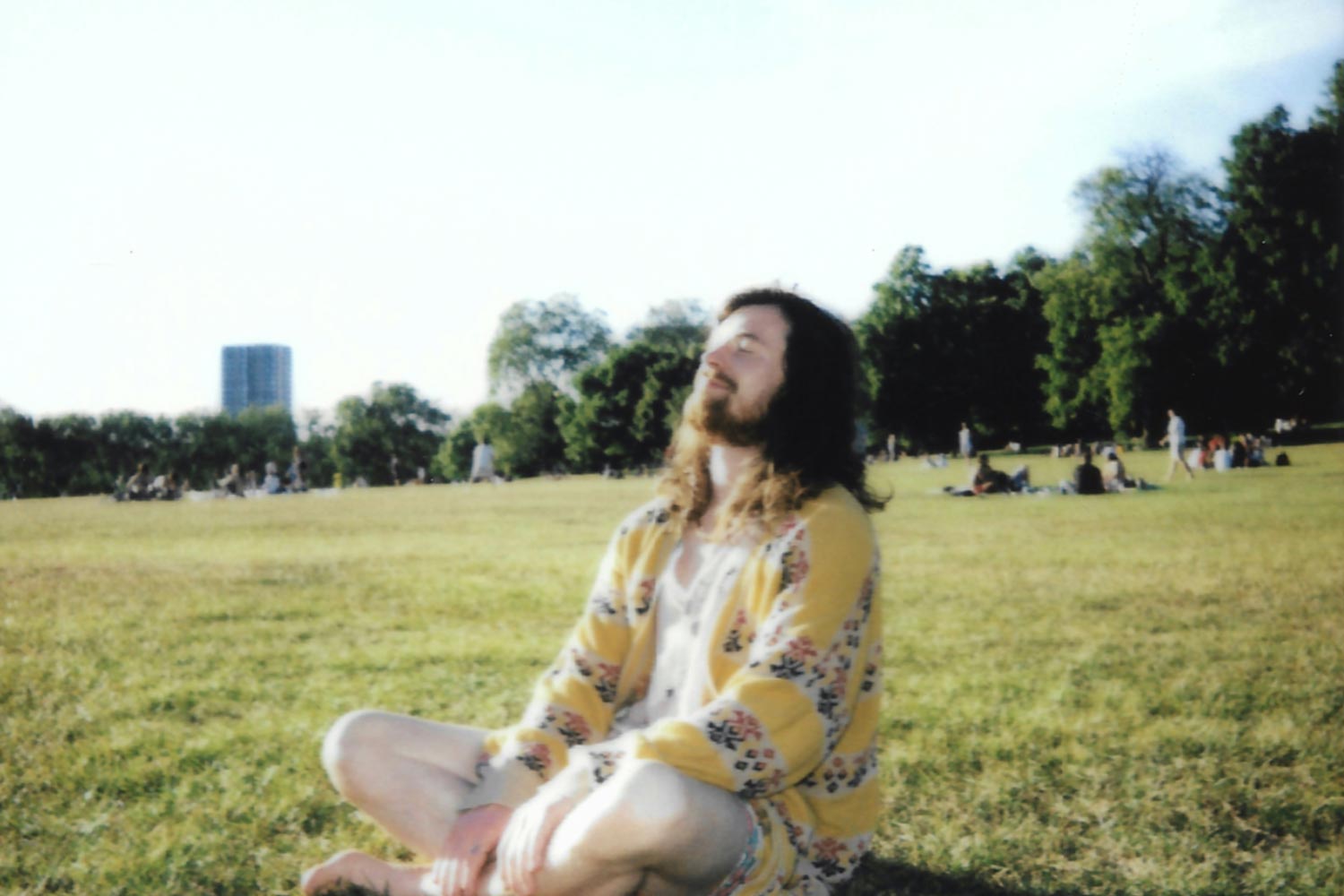 London based alt-pop artist FERGUS shares ‘Young Tonight’ on Summer Solstice 2020 as the artist celebrates new beginnings. ‘Young Tonight’ continues the artists deeply personal story and follows directly on from previous singles ‘Concave’ and ‘All You’re Not’. Each release date is symbolic, designed to embody and emphasise the mood of each track.

FERGUS explained “‘Young Tonight’ captures the calm after a storm. It’s a breakup anthem that pairs bitter lyrics with euphoric sounds as you cast off a heavy sentence and emerge, reborn, surveying the wreckage one last time before leaving it behind for good. Symbolically, summer solstice is the perfect time to release ‘Young Tonight’ – it’s all about celebrating life and abandoning negativity, manifesting new beginnings through inner reflection and revelling in the present, not dwelling on the past.”

The talented songwriter and performer completed a series of live shows across London at the start of the year and has been keeping fans entertained during lockdown though a series of live streaming shows for When The Horn Blows, The Sunflower Lounge and Instagram live. FERGUS will release his debut album in 2021.