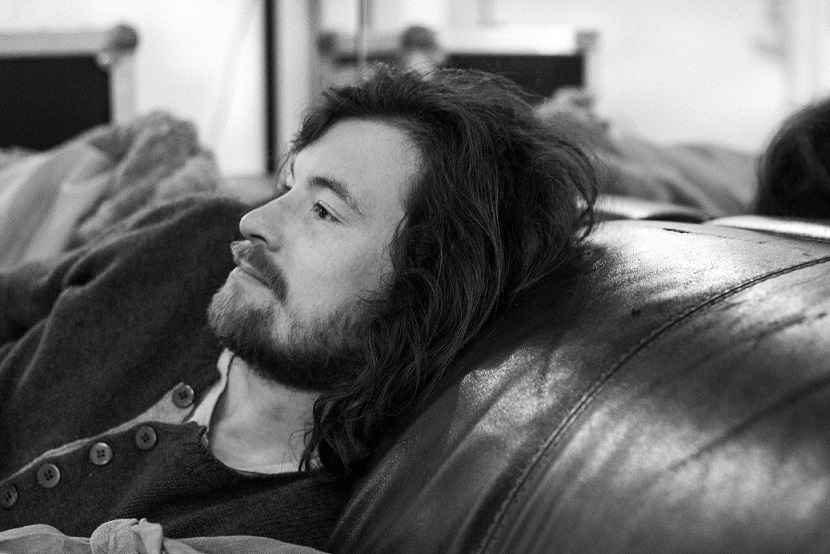 FERGUS shares his second EP ‘Three of Swords’ (rel. 7.8.19) a collection of melodramatic songs full of rage and hysteria. Produced by Jake Gosling and released via Goldun Egg Records.

‘Three of Swords’ combines a timeless vocal, soaring melodies and passionate lyrics, showcasing Fergus’ own style of indie pop. It is an EP, which includes 6 tracks split into two individual halves; a dreamy track, an acoustic track and an electronic banger – whilst still retaining its broader arc musically.

FERGUS quotes: The making of Three of Swords was a very cathartic process writing and recording. `I’m very proud of the songs and the depth of the production, and development in the sound. I think it shows the growth in my confidence as a songwriter and a performer, and in myself. being more vocal and outward, rather than internalising everything.

The release of ‘Three of Swords’, follows the release of his first EP ‘Purple Road’ back in 2018. FERGUS has garnered support from Tom Robinson @ 6Music, Radio X, BBC Introducing, Soho and Hoxton Radio. Collectively his songs have amassed over 600k streams on Spotify and he has a healthy, 48k listeners per month.

After a successful month-long residency at The Cocoa Vaults in London, playing Sofar Sounds and the Cornbury Music Festival in July, FERGUS has a run of live shows coming up this summer throughout the UK.