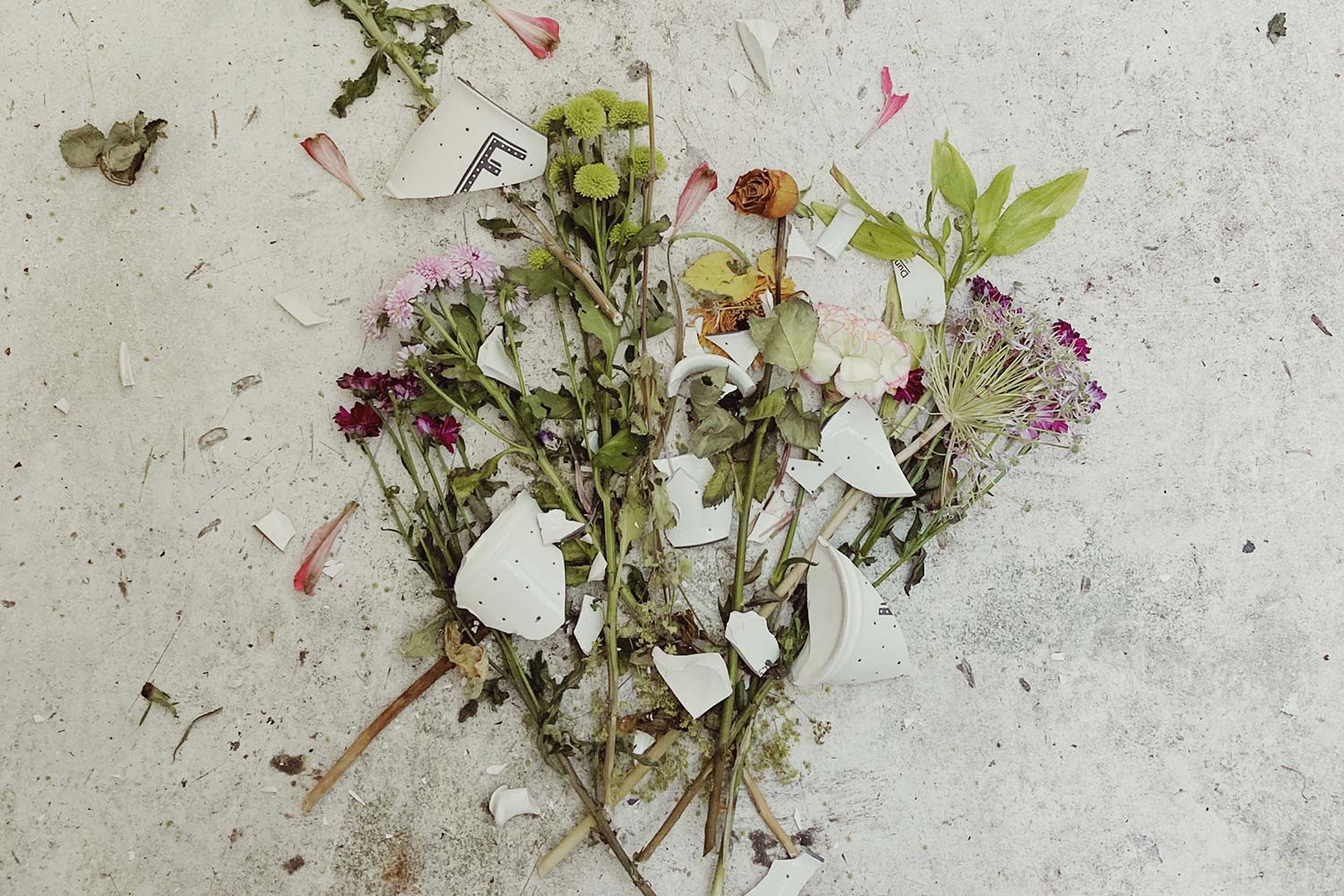 FERGUS releases ‘Enough for You’

London based singer-songwriter FERGUS, shares ‘Enough for You’ on September 10th, 2020. ‘Enough for You’ delivers the untold first chapter of the artist’s deeply personal story that has held listeners captivated throughout 2020. The new track directly informs and sheds a new light on previous singles ‘Concave’, ‘All You’re Not’, and ‘Young Tonight’.

‘Enough for You’ builds steadily from one voice and simple guitar strumming into an explosive slice of alt-pop. The music gathers pace and intensity with a stirring drumbeat and pulsating instrumentals as FERGUS’ refreshingly honest lyrics make sense of his past with an unwavering honesty. Produced by Jake Gosling (Ed Sheeran, Keane, Shawn Mendes).

FERGUS explained “I wrote ‘Enough for You’ when I was feeling desperate after the same old fight with a mean drunk. I felt like I was trying really hard to be who they wanted me to be and make it work, but I kept getting shot down. It was one-sided and it hurt me more each time because only I remembered why. ‘Enough for You’ provides the context and sets the scene for all the songs so far this year, and the story is told in the order they were released.”

The talented songwriter and performer completed a series of live shows across London at the start of the year and more recently has been keeping fans entertained through live streaming shows for the likes of When The Horn Blows, The Sunflower Lounge and Instagram live. FERGUS will release his debut album in 2021.