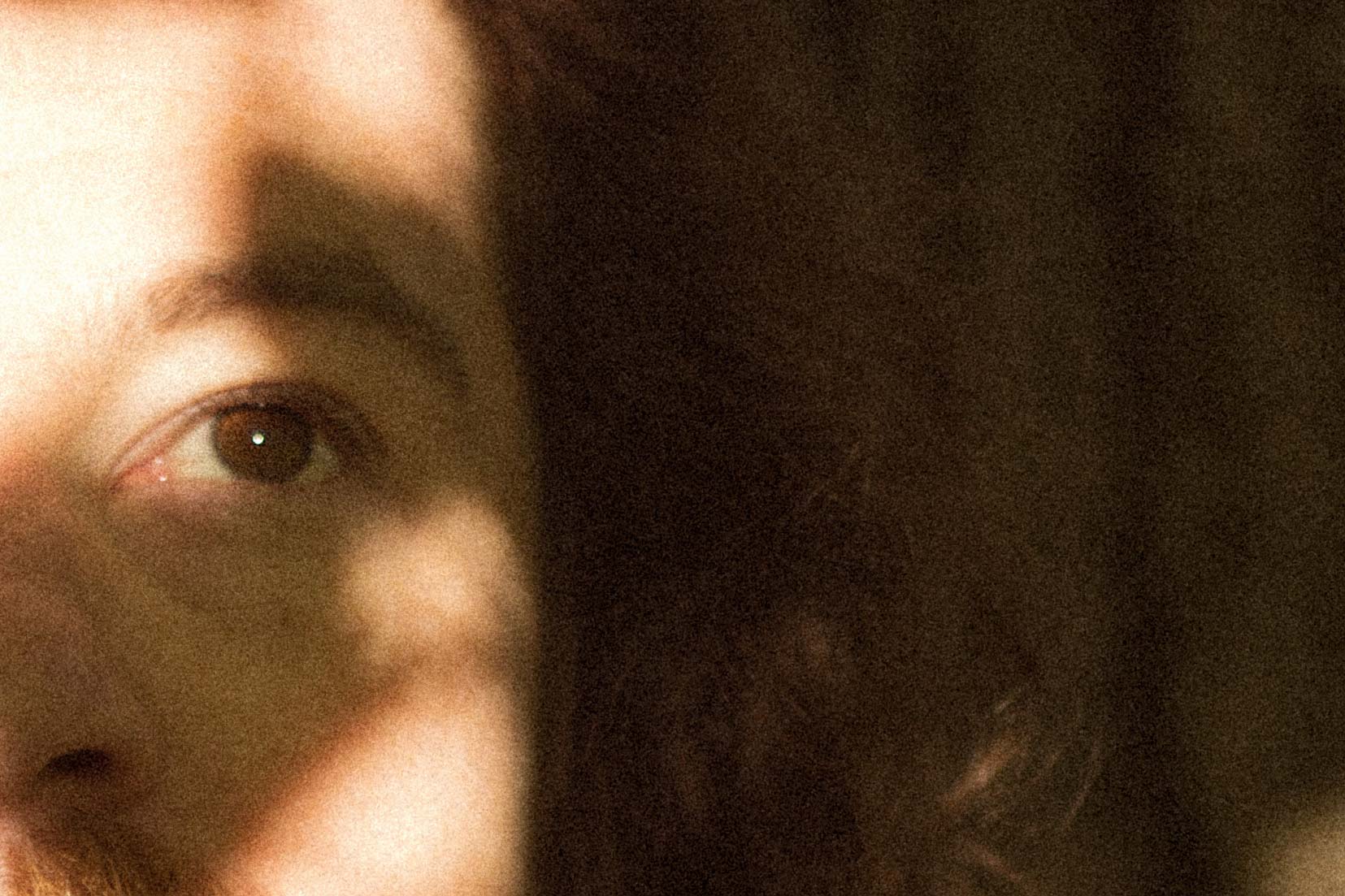 On November 29th, FERGUS will release an acoustic version of his latest single ‘Not Enough’ via Goldun Egg Records. Produced by Jake Gosling (Ed Sheeran, The Libertines, James Bay) ‘Not Enough’ is taken from FERGUS’ forthcoming ‘Close Quarters’ acoustic EP to be released December 6th.

The acoustic version of ‘Not Enough’, strips the song back to the bare essentials, replacing the righteous rage of the original, with serene folk tinged melodies that take track to a place of calm contemplation.

Speaking about ‘Not Enough’ FERGUS said “This song is still about acknowledging the mismatch morally in a relationship. The lyrics are dripping with resentment and bitter disappointment, but there’s a stillness that takes the track to a genuine place of acceptance. FERGUS’ music continues captivate, with two successful EP’s now under his belt and tracks from his 2019 ‘Three Of Swords’ EP garnering support from the likes of Tom Robinson @ 6Music, Radio X, BBC Introducing, Songwriting Magazine, HUNGER and Hidden Herd. Collectively his songs have amassed over 800k streams on Spotify and he has a healthy, 16k listeners per month.