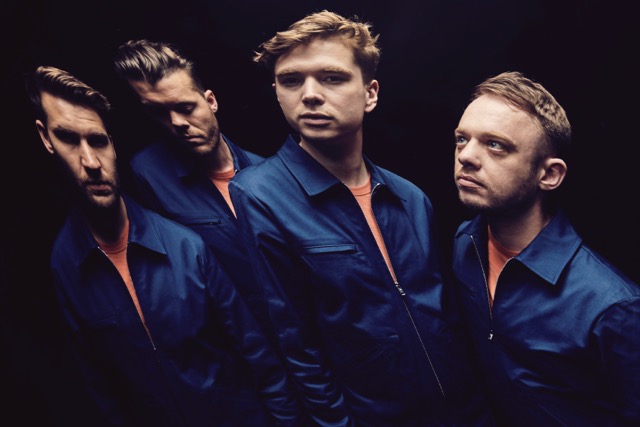 Everything Everything announce their biggest ever tour for Spring 2018

Everything Everything have announced their latest UK and Ireland tour, kicking off in February 2018 at Dublin Olympia before culminating on 10 March at Alexandra Palace in London.

Pre-sale available from 9am Wednesday 30th August – sign up here

General on-sale from 9am Fri Sept 1st from everything-everything.co.uk

Already this year the band have played a secret show at Glastonbury Festival as well as instantly selling out four UK shows in the build up to the release of their new album “A Fever Dream”. They play Reading & Leeds Festival this weekend.

“A Fever Dream”, produced by James Ford and released this week has just become the band’s third consecutive Top 10 album after “Arc” and “Get To Heaven” and their Mercury Award nominated Top 20 debut “Man Alive”, an incredible achievement. Met with critical acclaim across the board, it firmly cements their reputation as one of the most cherished and important bands of their generation.

All tour dates are below:

Praise for “A Fever Dream”:
“An astounding album” Album of the Week – The Guardian
“Shimmering… sublime” Album of the Week – Sunday Times Culture
“Playful…infectious…imaginative” – The Observer
“A very special album” **** – Q
“this is potent, frequently explosive stuff”- MOJO