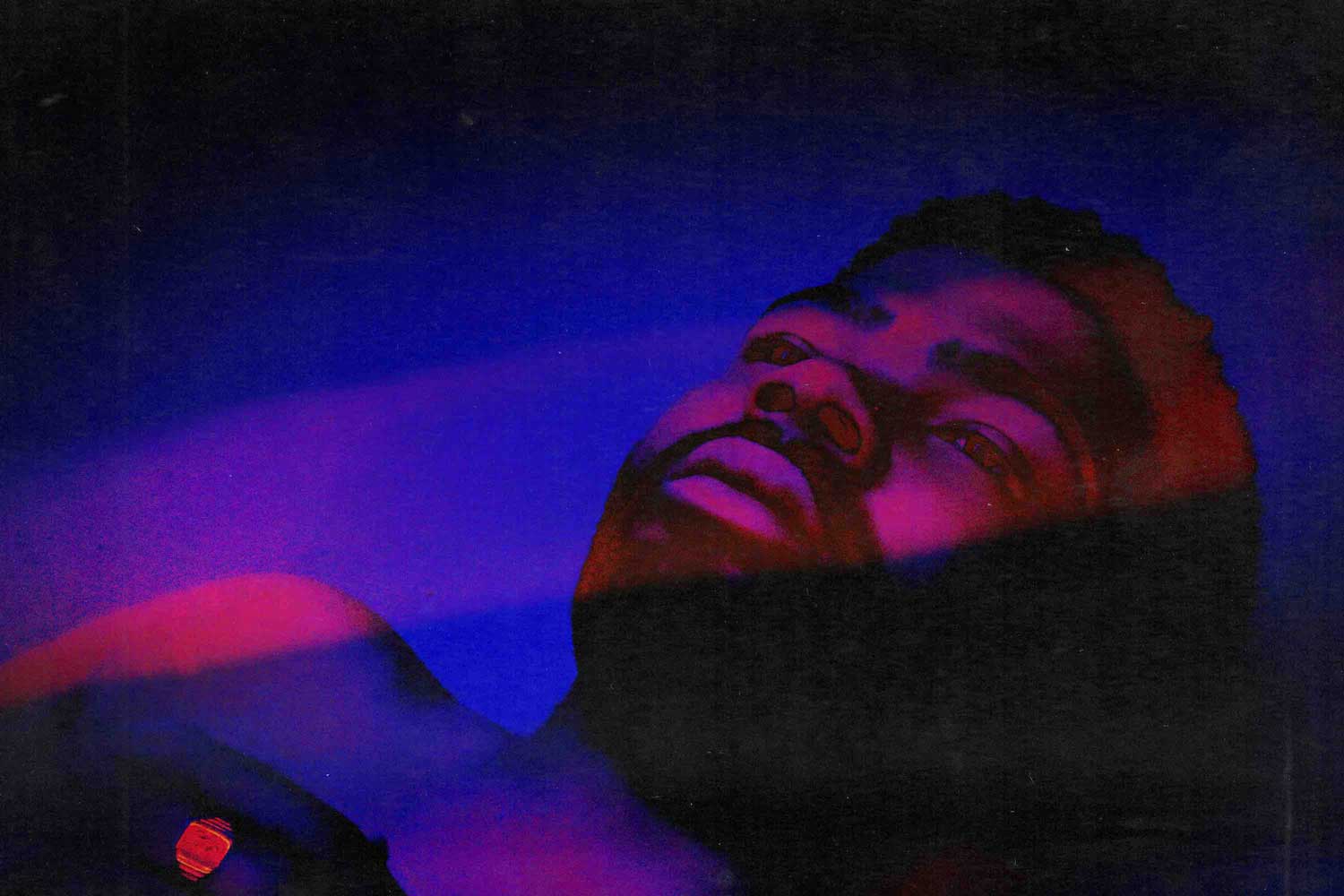 Moon quotes on the track: “I wrote and produced ‘killmeinmysleep’ from the bedroom in my childhood home. The song is an introspective expression of the both the inner turmoil I face everyday with not wanting to deal with people and the self-sabotaging results of that behavior. With all that’s going on in the world today, I think it’s fair to say we have all found ourselves feeling claustrophobic and out of touch with reality and if this song can help ease the tension for just one individual, then I have done my job. “