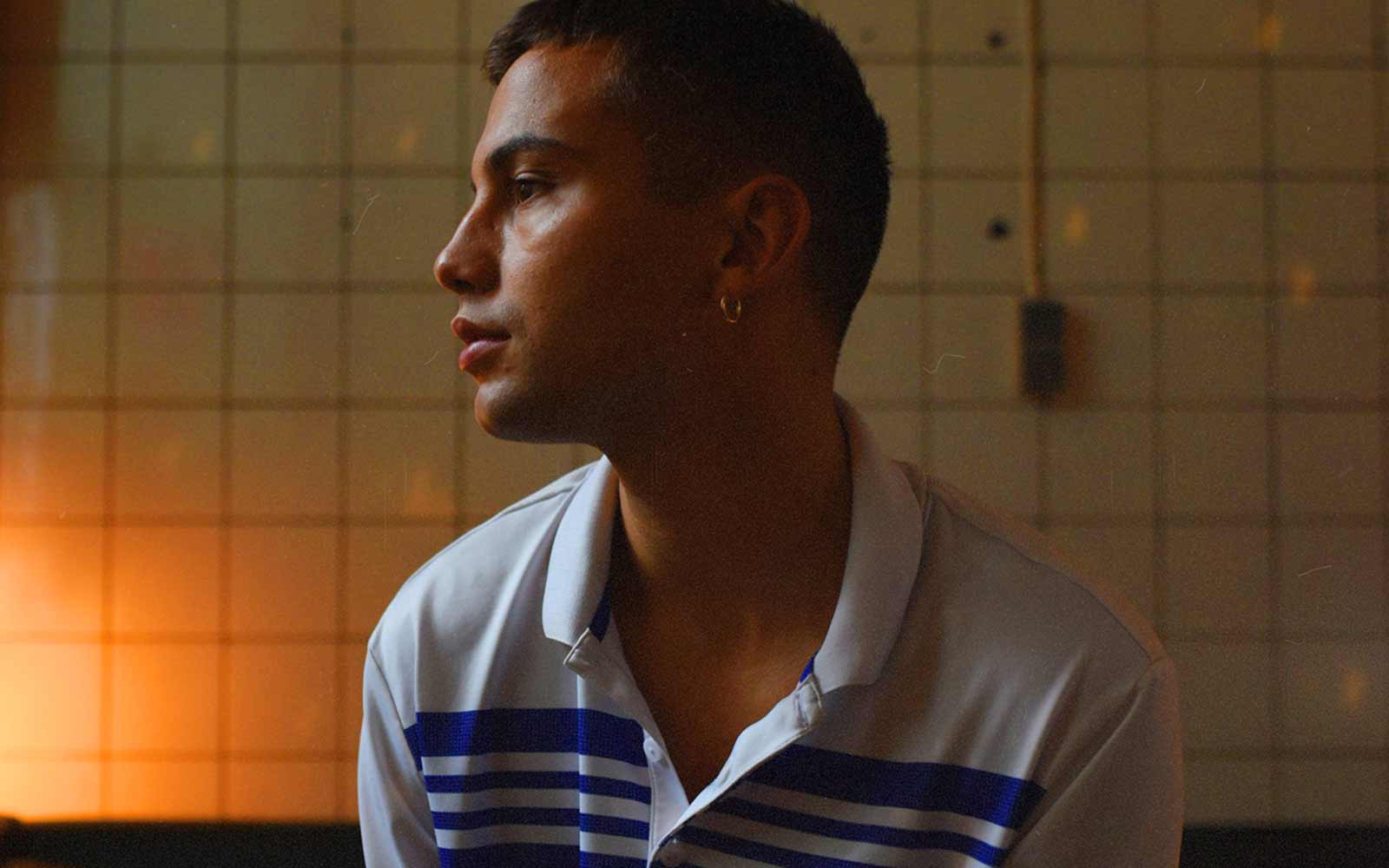 Produced in collaboration with longtime friend Jonas Bark (Jada) ’Boys Don’t Cry’ seamlessly fuses together melodic beats with dreamy laid-back R&B textures. Written following a painful break up, Elias’s smooth, soulful vocals talk about how men are encouraged to believe that expressing their emotions is a sign of weakness and the negative impact this mindset has on relationships.

Speaking about the single, Elias said “In way too many situations I’ve found myself trying to hide what I’m feeling. I think I’ve always thought of crying as some sort of weakness. As a boy I was raised to be strong and in many cases that meant not crying. We all cry. It’s good to cry. It’s good to show emotions. ‘Boys Don’t Cry’ is my way of dealing with the countless times I’ve been trying to hide it.”

Of Danish-Tunisian descent, Elias speaks English, Danish, Arabic and French.  He grew up listening to hip-hop and American soul which has heavily influenced the R&B infused, expertly crafted art you hear today. Tracks from Elias’s debut EP ‘Shameboy’ were released to critical acclaim in Denmark and supported online globally by the likes of Complex, God Is In The TV and Colors. Recent releases ‘Closer’ and ‘Summertime Blue’ have amassed over 2 million streams on Spotify alone and garnered the artist over 340k monthly listeners.

Following recent success, Elias was announced as the model for Calvin Klein by Storm Copenhagen in July, one of the highest-profile concept stores across Scandinavia and Europe, and spent the summer performing a series of festivals in Denmark including Smukfest and Wonderfestiwall. A series of headline shows are set to be announced before the year is out.

Elias will continue to release new music early next year as he continues to win over UK audiences ahead of his debut album release in the spring of 2020.