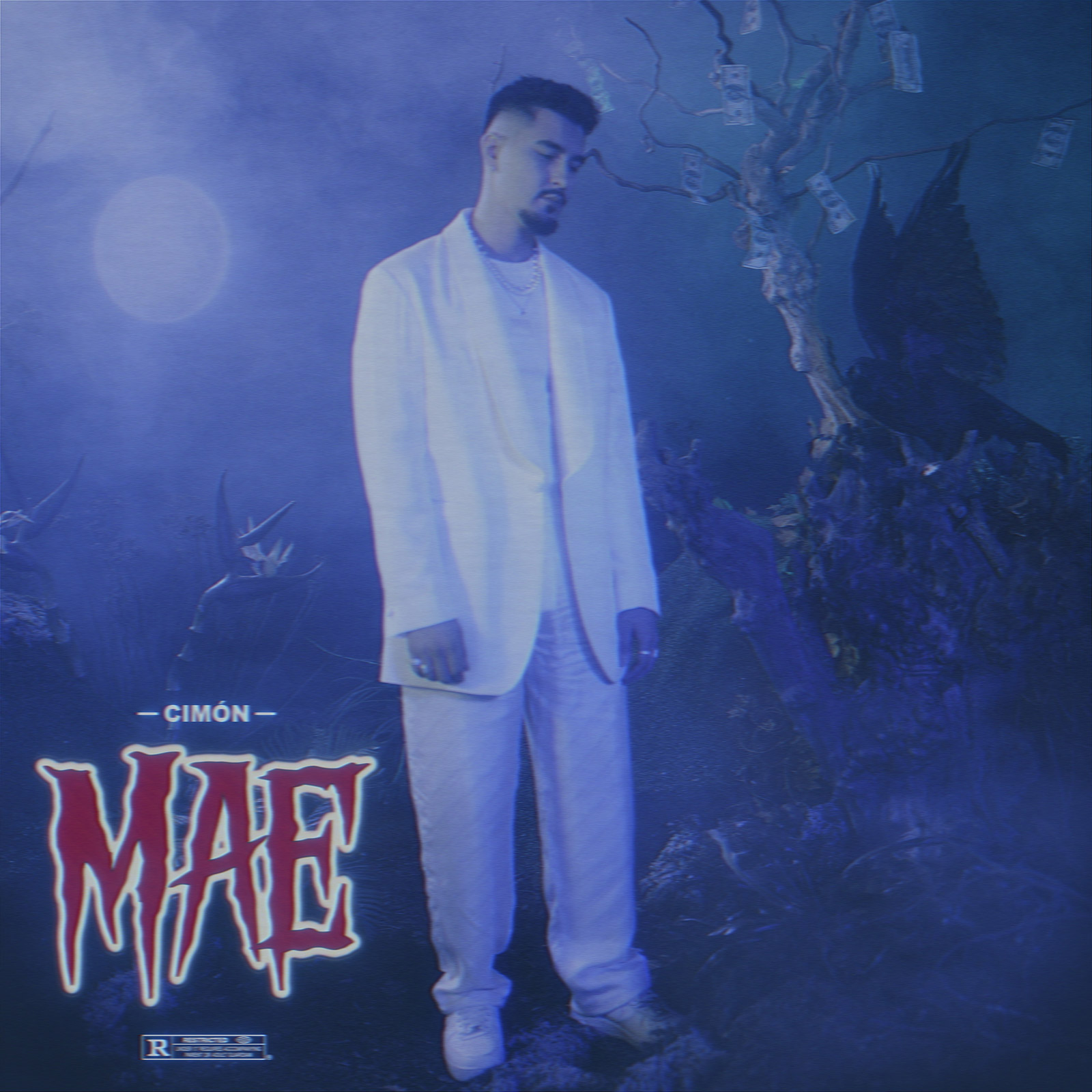 Starting from singing in a boy band in Västerås to record music in LA, last year Simon made a mark worldwide with debut single ‘Final Destination’, amassing over 3 million streams on Spotify. His second single ‘Shooter’ (first single of debut EP) , released earlier this year, hasn’t stopped him making waves.  All this attention led Cimòn to work with some of the most prominent songwriters and producers in the industry, signaling the start of something important ahead of the release of his debut EP due for release in Summer 2020.

MAE was written by Simon himself and produced by Gino Nano.

He explains: “This song is about letting people know that money ain’t everything. I feel like people nowadays tend to forget things in life that has so much more value than paper. I’ve always wanted to pull in the urban direction, towards hip-hop and R&B. However, lyrics that are full of bullshit, saying that you have a fat gold chain or a hundred girls, have never interested me. My drive comes from my need to constantly create and develop in my music as an artist.“