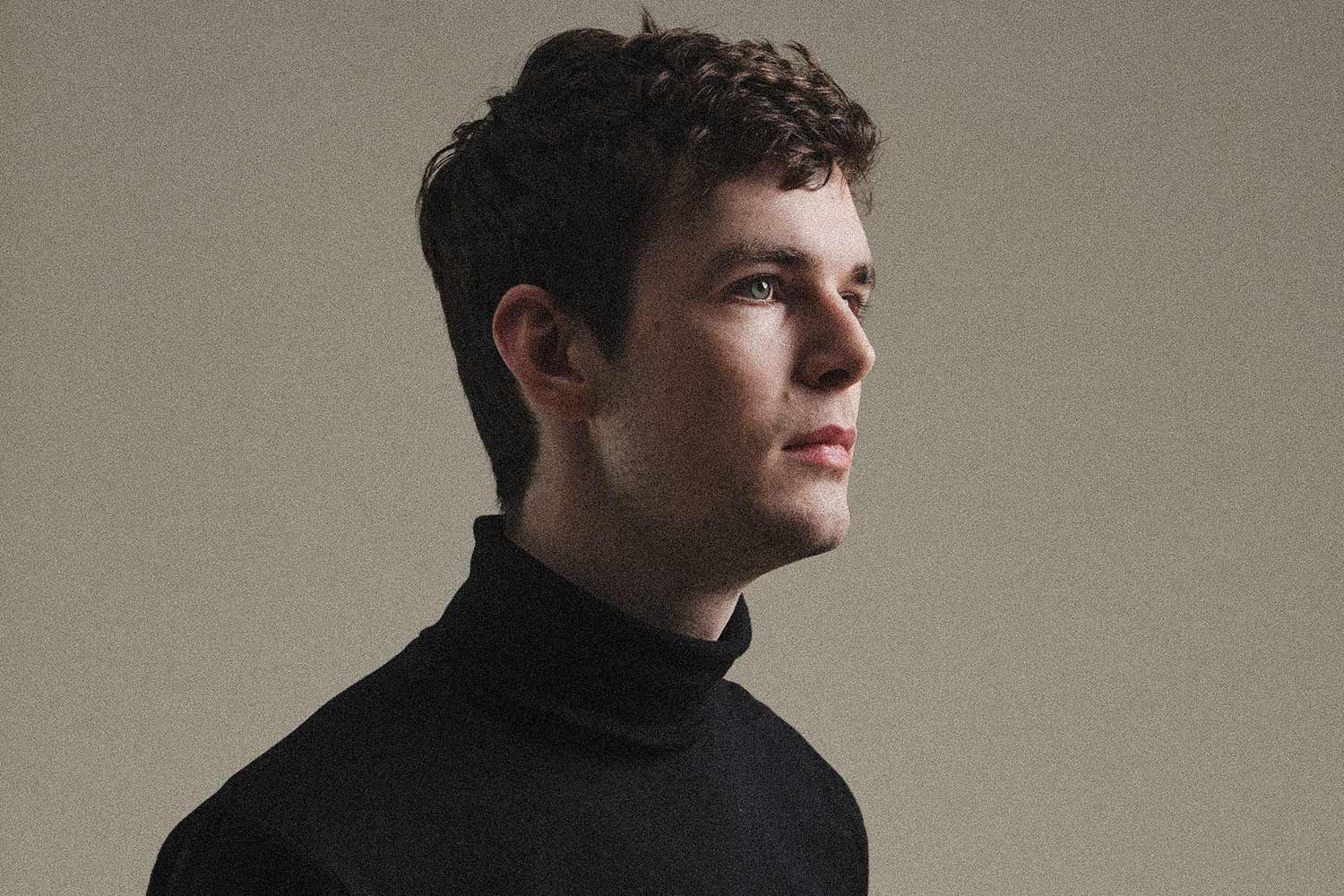 Northern Irish singer-songwriter Cathal Murphy releases ‘Blue In The Best Way’ on May 28th 2021, co-produced by the artist and Ben Wanders. ‘Blue In The Best Way’, follows previous single ‘Frame’ and is the second single to be released from Cathal’s debut EP scheduled for release June 2021.

Listen to single ‘Blue In The Best Way’

‘Blue In The best Way’ opens with a deep bassline and builds with punchy guitar riffs and a subtle percussive backbeat winding through the song. Cathal delves into a variety of sounds, seamlessly fusing together Blues, Jazz, Funk and Old Soul to create his own space sonically, which is familiar, yet at the same time delightfully fresh and contemporary. Lyrically, the artists smooth vocal talks about embracing the melancholy from the inevitable lows of a relationship.

Hailing from Camlough, near Newry, Cathal has been raised on Irish traditional music – a passion passed down through his family from his great grandad. From playing in the living room to concerts at local venues, Cathal’s upbringing was punctuated with unforgettable live music. He began playing guitar at 13 years old and by 16, was a national champion. Cathal plays and writes as part of contemporary Irish folk group Cúig, recording two albums and touring across Europe and the US. One of the tracks, ‘Carry On’, was used by Aer Lingus on an online advert and has racked up more than 650,000 views.

At just 21 years old, Cathal is now ready to launch his solo career, relishing the freedom to express himself through thoughtful, personal songwriting and uplifting guitar. Cathal writes as if he was playing to an empty room, showcasing an innate ability to project a wide range and depth of feeling, that is frank and imaginative. Support for the artist continues to grow with previous single ‘Frame’ being positively reviewed by leading Irish music blogs such as Nailler9, and Hotpress as well as a host of international music tastemakers, the single is also currently enjoying spot plays on RTE 2.

Drawing on his love for blues, Cathal performs live in a trio format. The expressive energy of his live show is immediate, with the band able to improvise and make the audience feel something different every single time they play. A recent move to Edinburgh will see Cathal performing venues such as Sneaky Pete’s and The Voodoo Rooms as soon as they re-open. In the meantime, Cathal will keep fans entertained via live streaming performances on his social channels and will perform a live version of ‘Blue In The Best Way’ on Instagram on May 29th with more live shows to be announced.