The brief for Cate Le Bon’s online PR campaign was quite an unusual one due to the fact that when we came on board, Cate’s third album ‘Mug Museum’ had already been released. Although there were a couple more singles to be released from the album, Cate was on tour and we had very little face to face promo time with her. The brief however was to give Cate more visibility on higher traffic websites, to help drive awareness of the singles, album and the tour.

“When I started working with Cate Le Bon I knew that Charmfactory would be the perfect home for her online pr campaign. Cate was already a hugely respected and known creative force in music circles, but it was time to bring Cate to a wider audience outside of music too and I wanted someone who had the vision, and contacts, to do this. Heather at CF really digs deep into an artists DNA and finds angles and opportunities beyond standard routes. For eg. securing Cate a Grazia feature, via a Glastonbury/vintage clothes/Oxfam interwoven strategy. Heather thinks long term and plans a way to build throughout a year long + campaign, remains determinedly positive at all times, never gives up, and delivers. On top of this she’s also really funny which makes every planning meeting a little sunnier.” 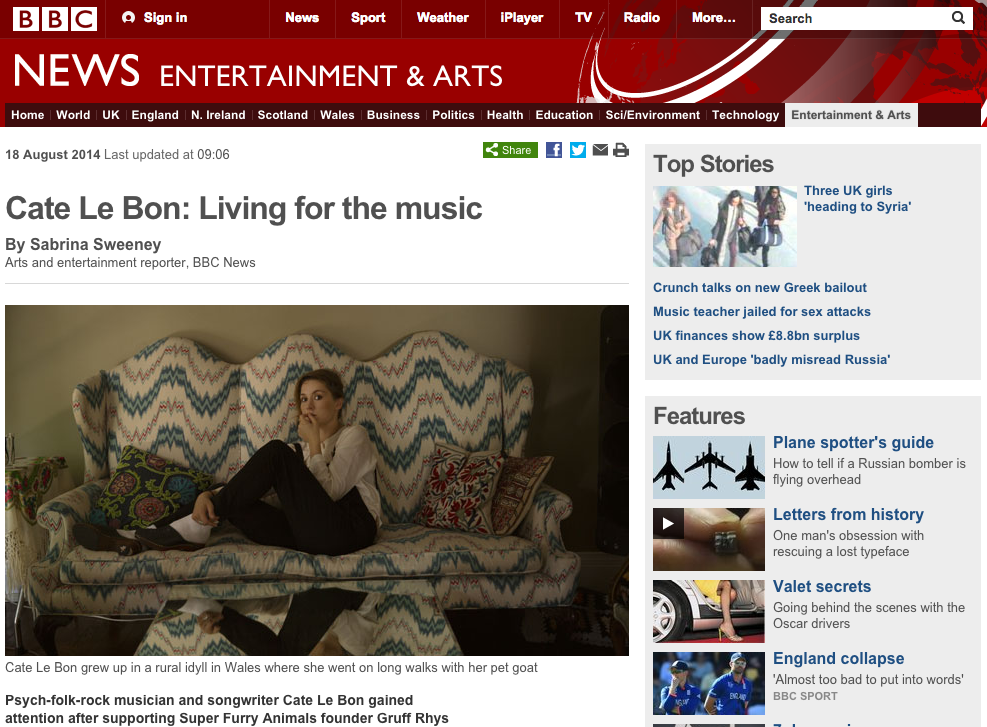 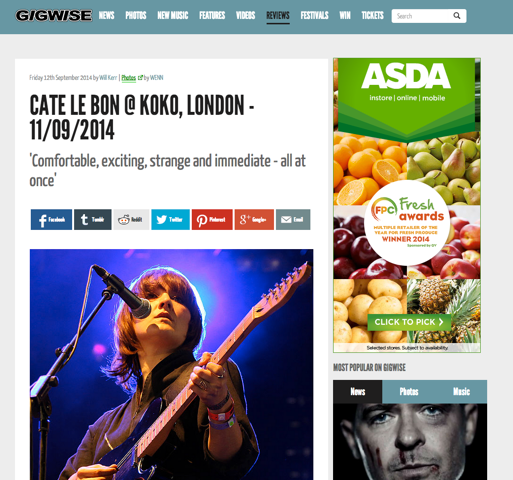 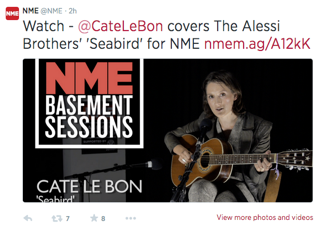 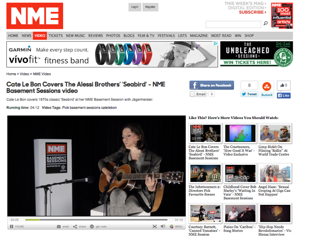 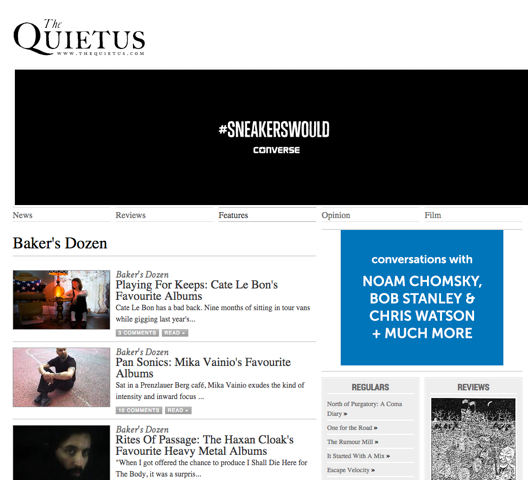 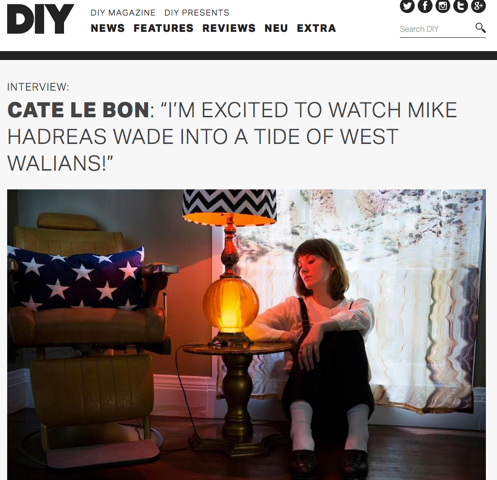 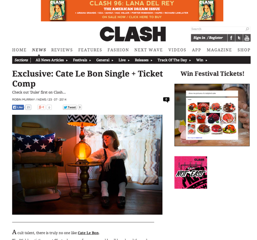