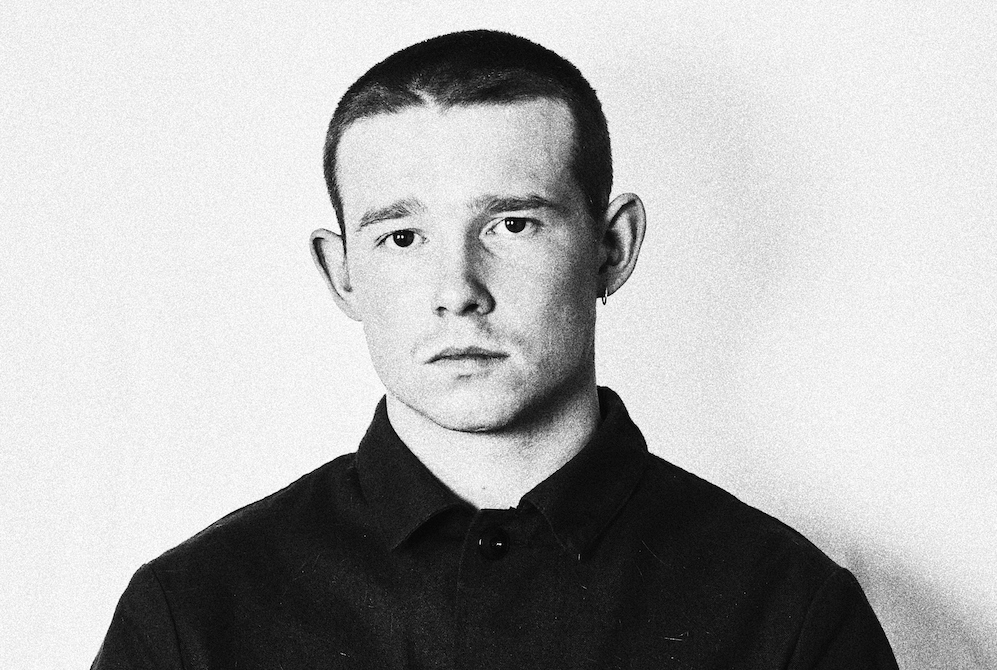 Processed with VSCO with b1 preset

London musician Jack Merecer, aka VC Pines, is the former frontman of indie-rock band The Carnabys, and so central to our role was to separate this new project from the former. We worked with VC Pines, his manager and later the label Fierce Panda Records to release ‘Golden Gai’, ‘Vixen’ and debut Indigo EP for the duration of around six months. Throughout the course of the campaign, we found consistent supporters within the blog and radio community, as well as setting up interviews and special features that explore VC Pines’ passions for synaesthesia awareness and fashion.

“Hannah has been an amazing asset to our team. She helped us grow and achieve some great media coverage. We’d defiantly work again with the Charm Factory in the future.” – Jack Fratini, VC Pines Manager