Our role in this campaign was to introduce London-based Spanish producer PBSR to a UK audience in the run up to the release of his first major project, …and dusky doors EP. Over six months, we promoted three singles with accompanying music videos, the last of which was alongside the full EP release. PBSR had just signed to Yucatan Records, but with his exquisitely produced electronic music and stunning visuals, we found generous support with the online music community.

Quote from Pablo Serrano, aka PBSR:

“Very grateful for the support showed – they really helped me to take my first step into the UK and US music online community and to make people aware of my musical project.” 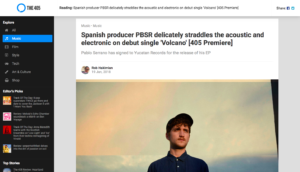 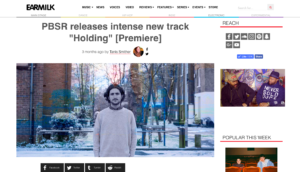 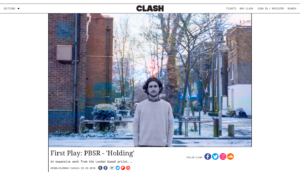 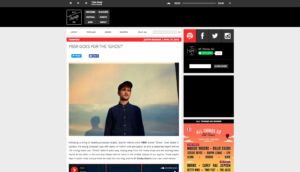 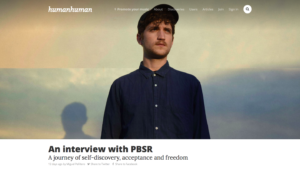 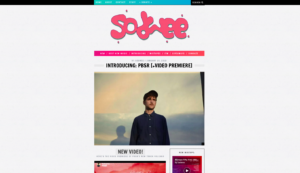