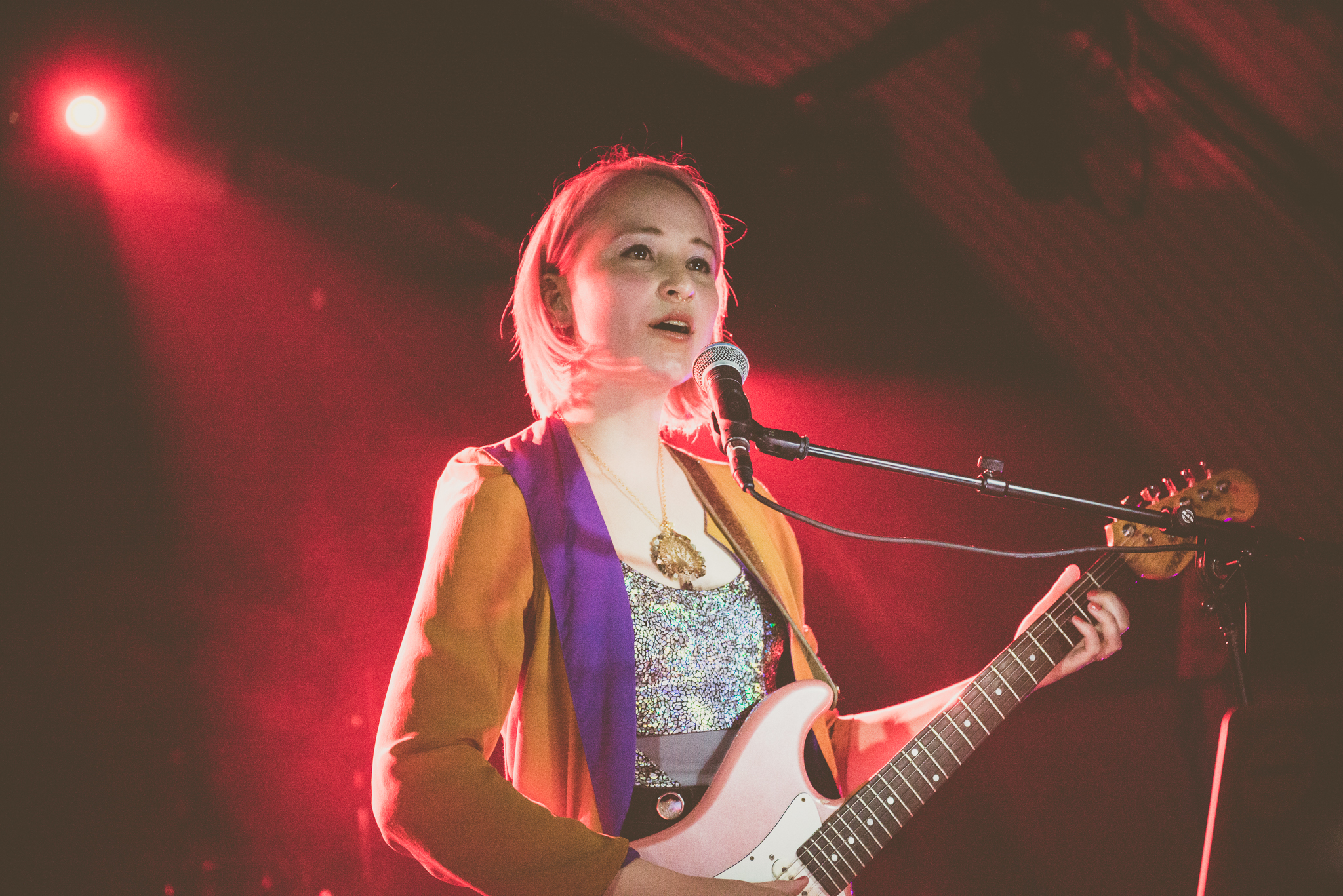 On this campaign we worked with the independent, unsigned artist Matilda Eyre who had relocated from Germany to London to pursue her music career. This talented musician, singer, songwriter and producer has already begun her journey with promising validation from Mahogany (live performance at Mahogany Music Club) and Ableton (SampleNHold in Los Angeles). Our role was to deliver Matilda Eyre’s debut single ‘FYA’ and follow up single ‘The Calling’ to the online music community, with special focus on the UK audience.

“Working with Hannah has been absolutely amazing. She provides a super structured and pro-active campaign with wonderful features and lasting connections. This, alongside a tailored release schedule, has really pushed it to the next level” 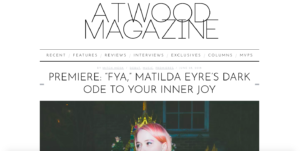 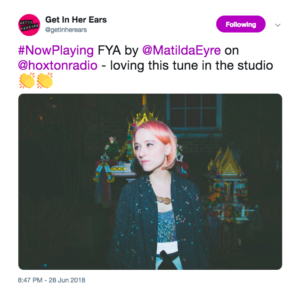 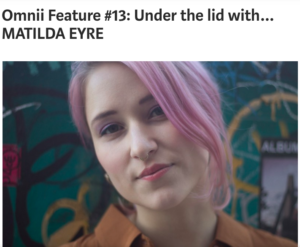 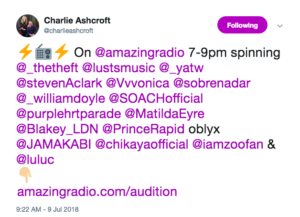 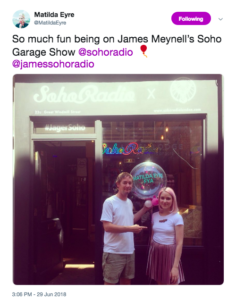