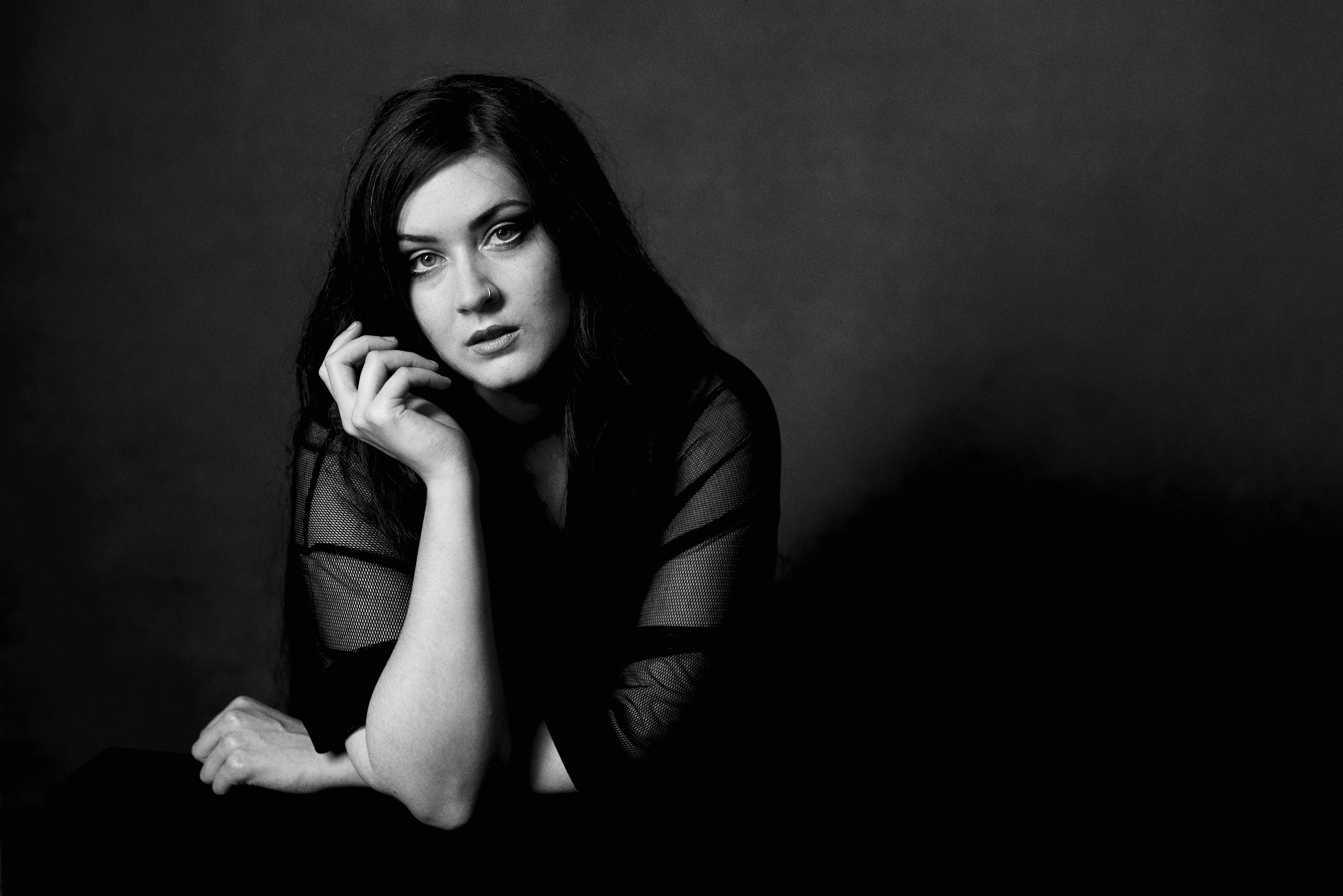 The Brief
Charlene Soraia is signed to Peacefrog records and became noticed by a mainstream audience in 2011 when her cover of “Wherever You Will Go” was featured in a Twinings commercial. Charmfactory were commissioned to promote her third album ‘Where’s My Tribe’ with the aim to introduce Charlene a new generation of music fans. All songs were recorded by Charlene in her flat with no edits, no autotune, and in one take, revealing the raw, pure beauty of the music. We released 4 tracks and their accompanying urban music video’s ahead of the full album release.