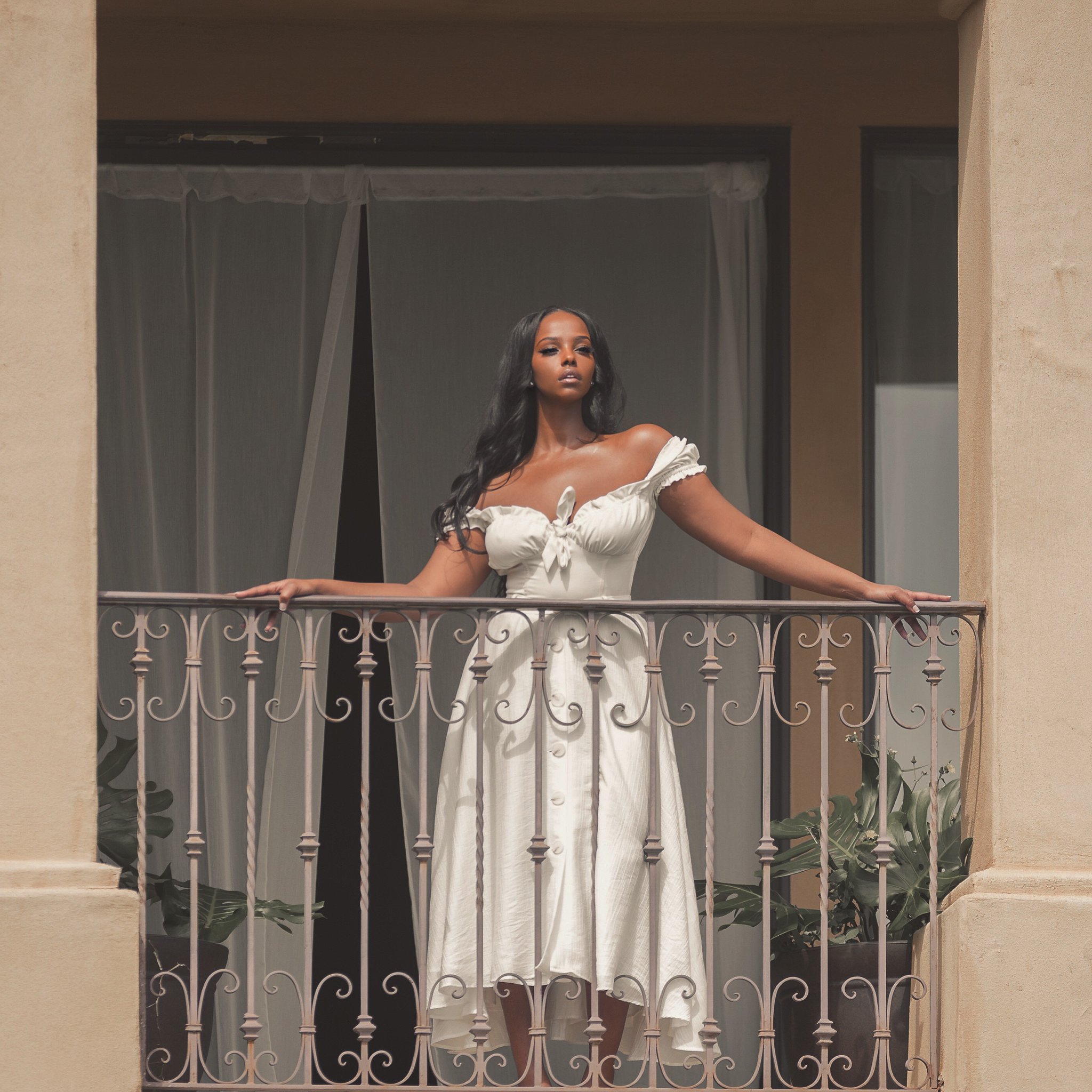 Amaal is a contemporary RnB artist hailing from Toronto, and currently signed to Universal Music Canada. We’re working with this Somali-Canadian musician on the release of her brand new EP, with our central aim to break ground in the UK music community through online media, radio and TV appearances. Since January 2019, we’ve released two singles ‘Not What I Thought’ and ‘Coming and Going’.

“Hannah has been an incredible asset to our team. She’s earned consistent and quality media coverage and is a genuine pleasure to work with.” – Rakhee Sapra, Director of Communications, Universal Music Canada