To build an integrated and phased online promotional campaign around the Barclaycard Mercury Prize events – Albums of the Year Launch and Awards show and targeting a core audience of 18-34 yro with a strong interest in music and popular culture.

Objectives included delivering high levels of visibility for the Barclaycard Mercury Prize and Albums of the Year amongst the target audience and wider public for the duration of the campaign in order to help drive album sales and streams. To increase viewing figures for the Albums of the Year Launch and Awards Show Programmes on Channel 4. To increase awareness of the Barclaycard Mercury Prize core values and objectives, demonstrate transparency and openness and maintaining consistency of brand messaging. Maximisation of assets and usage of ambassadors to represent the prize.

CF worked with the judges on setting up features with media outlets to dispel some of the myths surrounding the prize and how it works. E.g. John Kennedy’s interview on Official Charts.

We maximised placement of BMP assets by working directly with YouTube to secure a 4-part YouTube UK spotlight for the BMP Champions films.

The CF team used our network of connections outside of the music industry to secure high value prizes to be packaged with BMP offerings for both an official social competition package (Renaissance St Pancras Hotel) and placement with a highly targeted third party website (Rosewood London placement with Shortlist including a half page in print). Prize value in excess of £2K.

Charmfactory arranged for the official Twitter Mirror and their representatives to be present on the Red Carpet media run. This got great usage by the Shortlisted artists including the overall award winners, Young Fathers.

In excess of 400 pieces of coverage online.

Youtube Champions films had 200K views in total across all 12.

WeTransfer ad value of over £40k 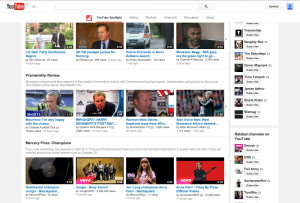 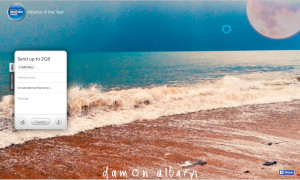 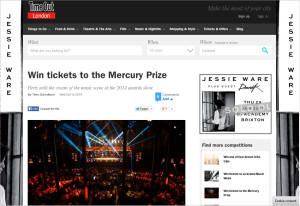 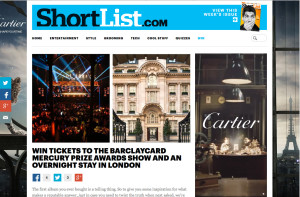 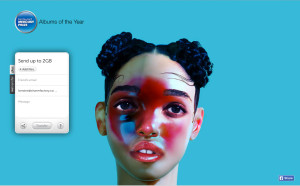 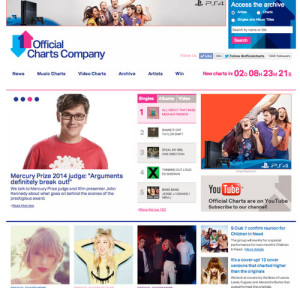 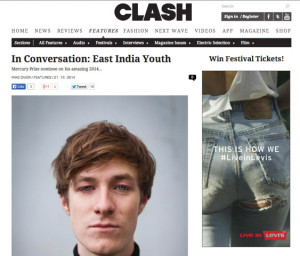