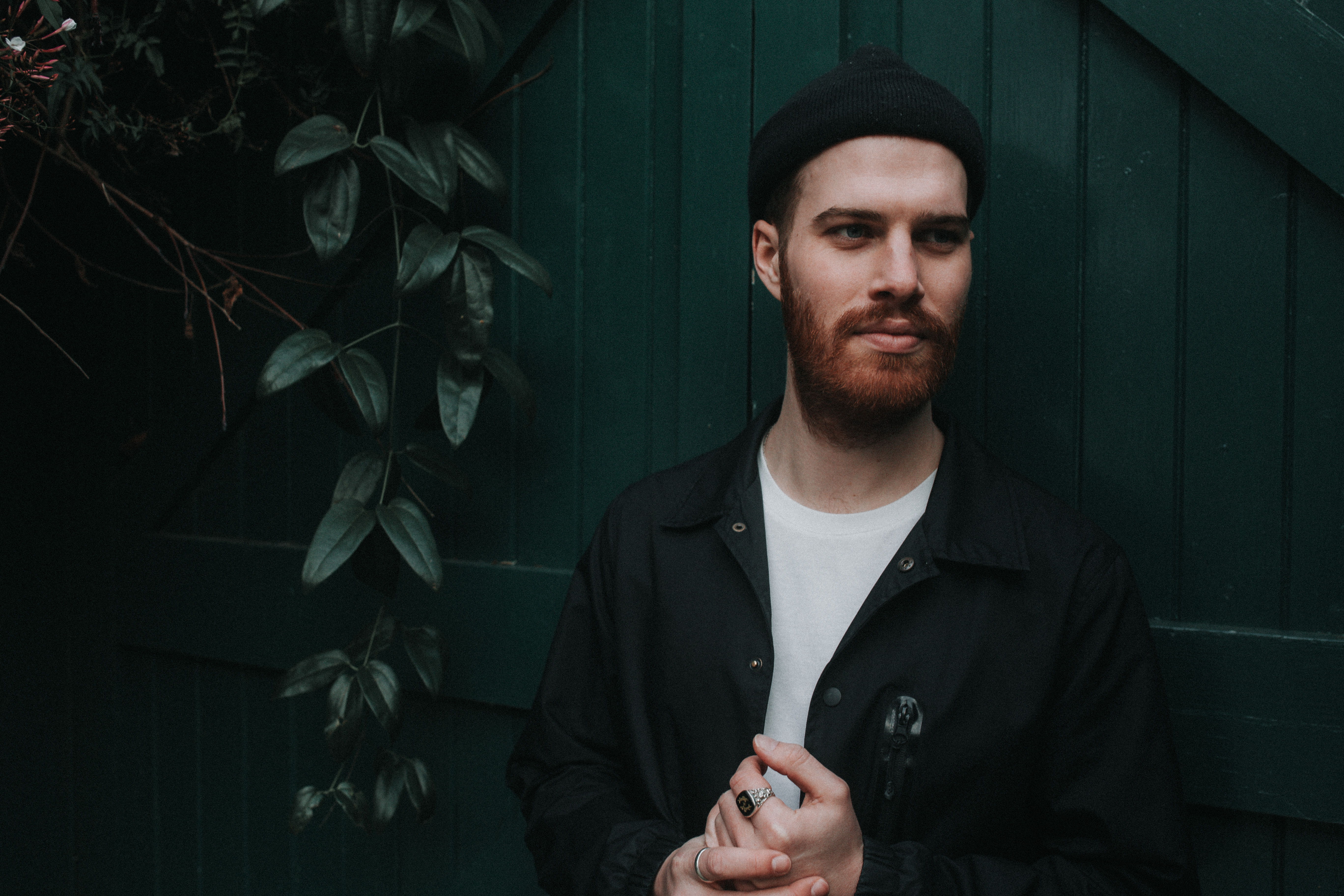 Following recent single ‘Seldom Seen’, which was praised by Clash Magazine as “soft and tender songwriting,” the London-based singer, songwriter and producer Jolé shares ‘All I Need’. The song has a warm, intimate feeling, defined by layers of string instruments, soft percussion and airy vocals which invites the listener into Jolé’s atmospheric world.

“All I Need is about trying to heal a relationship. When you have a devotion to one another but you aren’t in such a great place. Hoping you can work through it, to give someone all they need as well as you giving them everything that you would need too. It’s about learning to appreciate everything that’s beautiful in a relationship/friendship when you may have lost sight of it.”

Jolé is the moniker for songwriter Josh Oliver, who after spending five years in Brighton playing in various touring bands, now resides permanently in London. Through this solo project, Josh taps into the music he grew up with – a mixture of Van Morrison, The Beach Boys and Coldplay, resulting in his heartfelt, soothing and joyful sound.

Previously lauded by the likes of Wonderland for his “masterful skills in crafting gorgeous acoustic songs,” Where The Music Meets for his ability to “echoe calm and security” and Aupium whom sum up Jolé’s sound as “soft, dream pop that has been trimmed with gleaming guitar strings, that yield a buoyant sunset-like euphoria.”

‘All I Need’ and ‘Seldom Seen’ will feature on Jolé’s debut self-titled album which will be out May 24th via Republic of Music.