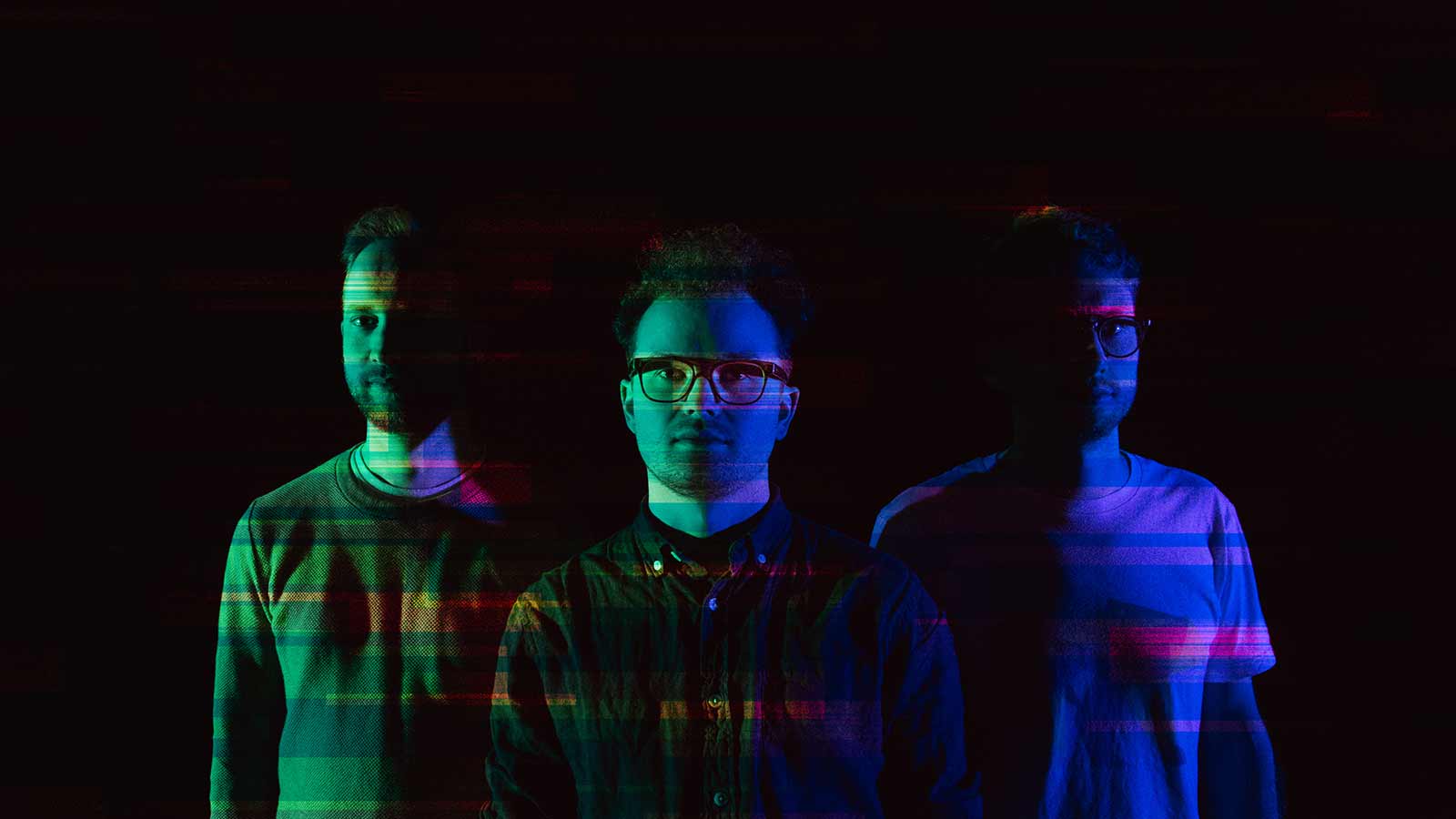 Acclaimed art pop trio KYOTI, release ‘Citadel’ on March 4th 2020, the sixth single from their expansive ‘Project Twelve’, which sees the band release one track every month for a year.

By admincf / 04 Mar 2020 / Comments Off on Acclaimed art pop trio KYOTI, release ‘Citadel’ on March 4th 2020, the sixth single from their expansive ‘Project Twelve’, which sees the band release one track every month for a year.

Lead singer Ed said of the track, “In the turbulent times we are currently living through it can be so easy to shut ourselves off. Rather than engage with what is going on across the planet and in society, whether that’s climate change, homelessness, or mental health issues – instead people tend to seek comfort and shelter from those closest to us. The phrase “I need a citadel” sits at the heart of this song. I was thinking about how bombarded we all are in the modern world – by the news, social media, and constant expectations of success and progress – but that sometimes you just want to hang out with mates and loved ones, safe in the knowledge that there’s no judgement. For me that feels like a citadel and I think a lot of people are probably in need of that too.”

The three met in Newcastle in 2016 with a shared vision of creating pop tracks that had something to say. The Band exploded onto the live music scene following a move to London in 2017 and subsequently released their critically acclaimed EP ‘Orbit’ follow up track ‘Restart The World’ garnering support from the likes of COMPLEX, Clash, TMRW and Indie Shuffle to name but a few.

KYOTI will continue to release tracks from ‘Project Twelve’ on a monthly basis, with all music across the project written, arranged, recorded and mixed by the band.  A quickfire release schedule allows KYOTI to exhibit tracks from across their writing spectrum – from soulful downtempo ballads to upbeat instrumental electronica. The first four releases of the project have all been played by Nick Roberts on BBC Introducing North East. ‘Project Twelve’ will be showcased in its entirety via a string of London shows early 2020 ahead of the final release completing the series in September.