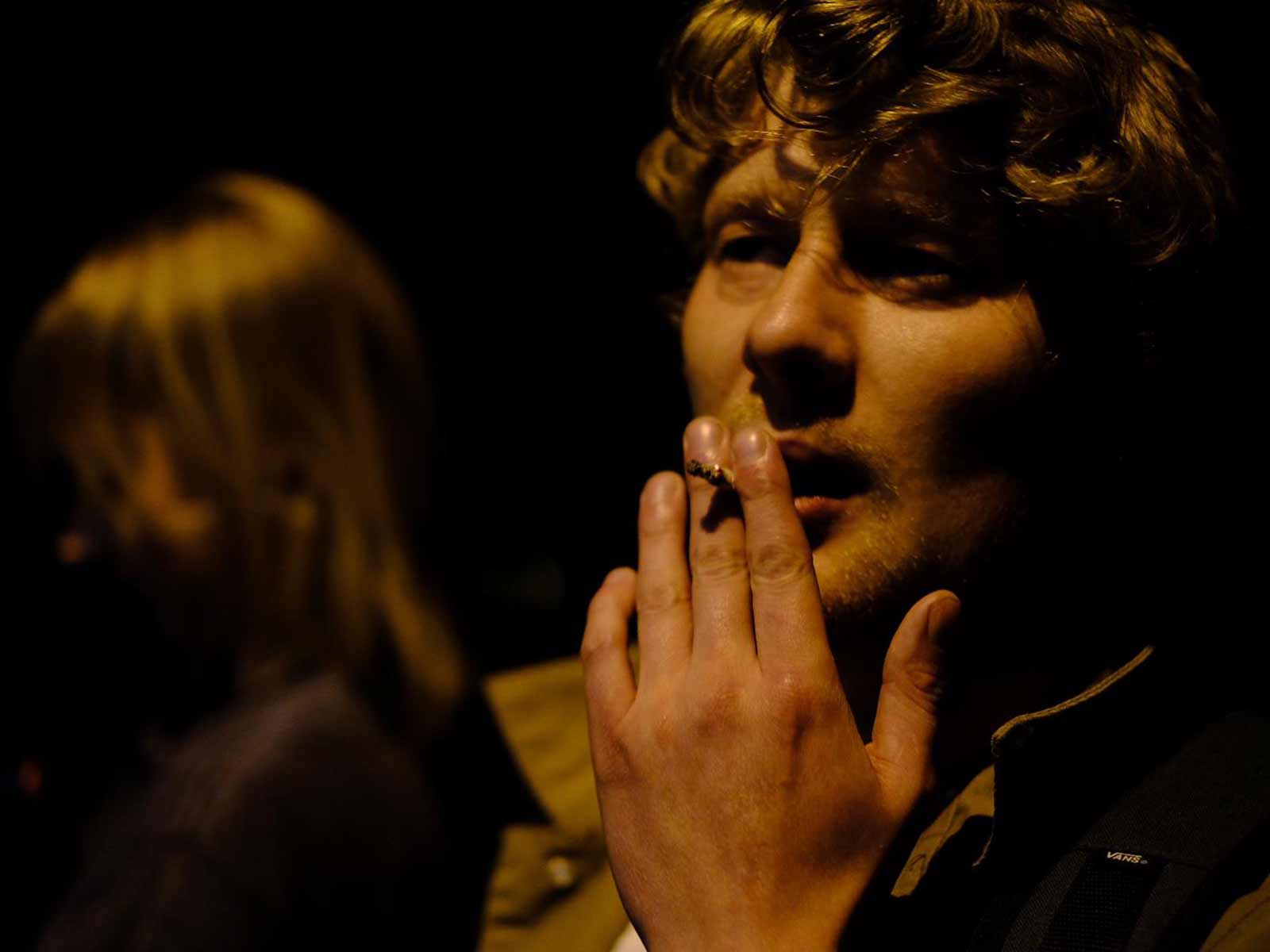 “A post heartbreak ode to alcohol’s soothing nature upon the bruised ego of a British male.” – Average Joe on ‘Taxi’

By admincf / 21 Feb 2020 / Comments Off on “A post heartbreak ode to alcohol’s soothing nature upon the bruised ego of a British male.” – Average Joe on ‘Taxi’

‘Taxi’ is an ambitious, intense and eclectic listen, sat on a grooving rhythm made further compelling by bluesy jazz flourishes, soulful charisma and spades of Northern wit courtesy of Stoke-On-Trent’s very own Average Joe.

This artist takes the very ordinariness of everyday life – the mundanity, heartache, hard graft, and little victories and twists it all into something transformative, and hopeful. Brooding front-man Joe was raised in Stoke-on-Trent, an ex-industrial area whose cultural heritage – a thriving Northern Soul scene – Jimi Hendrix once playing in what is now a Wetherspoons, has slowly been eroded into a city sometimes known for little more than the birthplace of Robbie Williams.

Growing up, the escapist (yet seemingly unreachable) possibilities of music were made clear to Joe from an early age – his mum sang folk lullabies to him from the womb onwards, whilst his landlord Dad’s “working-class attitude, yet aristocratic high standards” exposed Joe to classic, confessional storytellers such as John Martyn and Tom Waits. Joe felt emboldened to sign up for the school musical, but one scrappy year of bullying later threw himself instead into the local post-punk scene, where his frustrations and fears were filtered into the idea of writing your own songs instead. Now as inspired by vintage soul, hip-hop and classic R&B as the caustic spirit of Sleaford Mods or Mike Skinner, Average Joe takes timeless themes and renders them razor-sharp on the conditions of the present day.

PAST PRESS FOR AVERAGE JOE

“Weaving sky-reaching tales of the ilk of Father John Misty, all delivered in a beautifully thick northern accent.” – DIY Magazine

“Tapping into both, Average Joe matches gritty confessional song writing to a voice that contains that indefinable element known as soul.” – Clash