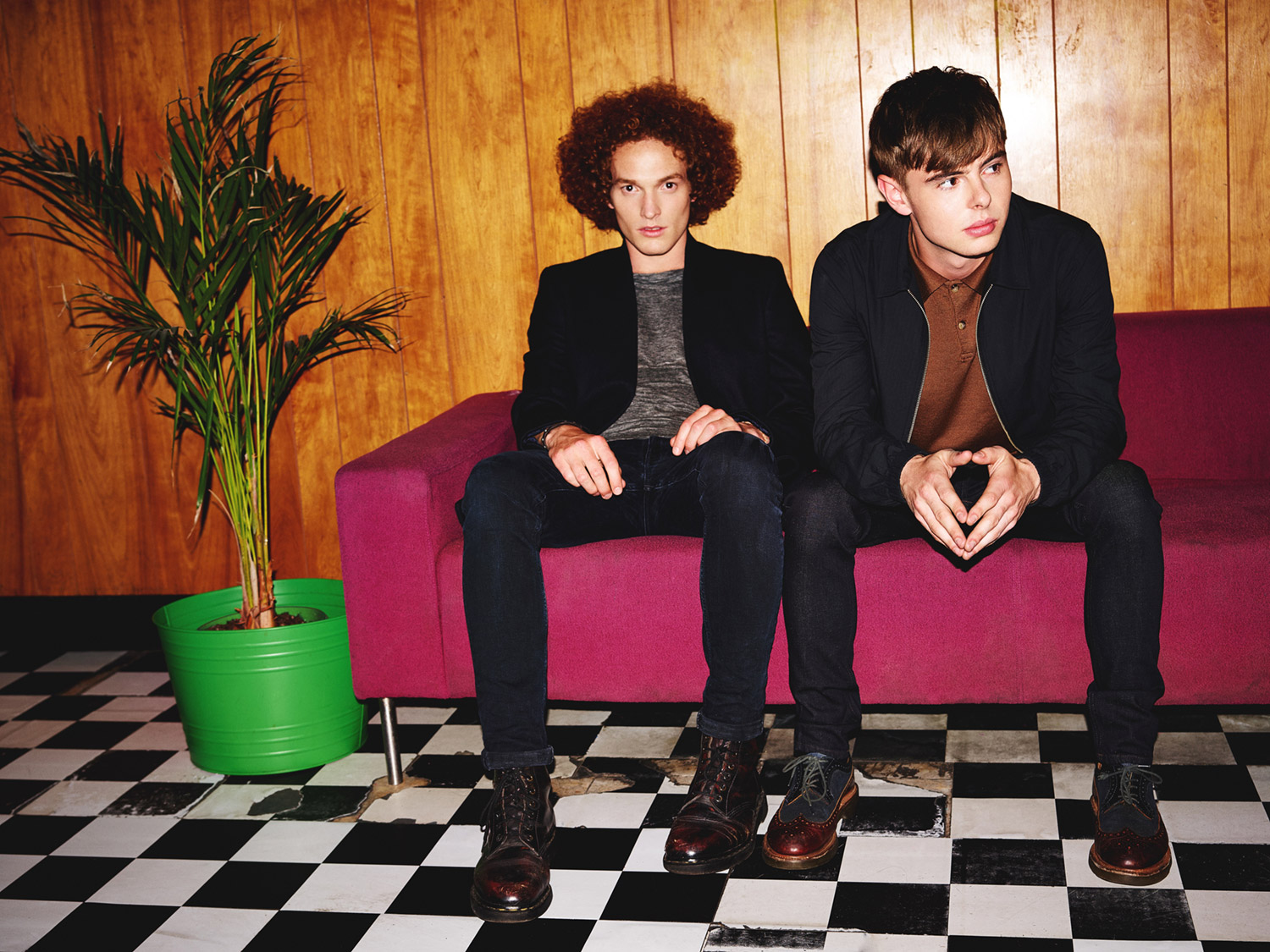 The stunning visual to ‘Wildfire‘, the current single by Sweet Jane/Columbia Records band Seafret was revealed today. Directed by Tom Clarkson the video is a recreation of The Experimental Generation Of Interpersonal Closeness: a study first conducted by psychologist Arthur Aron in 1997 which set out to establish whether complete strangers could fall in love. Single volunteers were arranged into pairs and asked to work through 36 questions and then stare into each other’s eyes for four minutes.

The brilliant video just premiered on Huff Post UK, but can also be streamed below.

The experiment recently saw a resurgence when Mandy Len Catron’s article about her personal experience of it was published in The New York Times and led to her subsequent Ted Talk.

The result here is enigmatic story-telling; a video that perfectly encapsulates the emotion behind the uplifting and heart warming song.

Seafret will be performing at Stand Up To Cancer at Union Chapel on February 1st, alongside Kodaline, James Morrison, Dagny and Daniel James. Tickets on sale from: http://myticket.co.uk/gigs/stand-up-to-cancer-london-2016-02-01-18-30