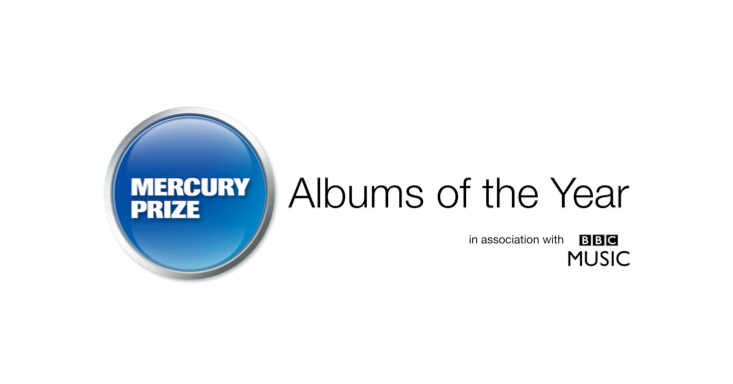 New judges include Corinne Bailey Rae, Nick Mulvey, Anna Calvi and MistaJam
2015 Albums of the Year shortlist to be announced on Friday 16 October
Overall winner to be announced at Awards Show on Friday 20 November

The judging panel for the 2015 Mercury Prize in association with BBC Music has been revealed. New members joining the line-up in 2015 include previously Mercury-shortlisted artists Corinne Bailey Rae, Nick Mulvey and Anna Calvi, alongside BBC Radio 1Xtra presenter and DJ, MistaJam.

The Mercury Prize recognises and celebrates new music in the UK and has established a reputation for highlighting the work of both exciting emerging talent and more established bands and artists. The shortlist of 12 ‘Albums of the Year’ is chosen by an independent judging panel and recognises artistic achievement across a range of genres. Albums by British and Irish artists with a UK release date between Tuesday 9 September 2014 and Friday 25 September 2015 (inclusive) are eligible for the 2015 Prize.

The shortlist for the 2015 Mercury Prize ‘Albums of the Year’ will be revealed on Friday 16 October. The announcement will be made by presenter and broadcaster Lauren Laverne during her show on BBC Radio 6Music, which commences at 10.00am GMT.

Plans for this year’s Awards Show have also been announced. Prior to the awards, an eclectic series of broadcasts are scheduled across the BBC’s radio and digital platforms, which will include the 2015 Mercury Prize Albums of the Year being showcased through a series of studio sessions featuring this year’s shortlisted artists.

The event is to be held in the Radio Theatre at Broadcasting House in London on Friday 20 November and will be hosted by Lauren Laverne. Broadcast live on BBC Four and 6Music, the evening will culminate in the announcement of the overall winner of the 2015 Mercury Prize in association with BBC Music. BBC Radio 6 Music will reflect the awards during the evening, crossing live for the big announcement.

Awards Show host Lauren Laverne said: “It looks like this year’s Mercury Prize is going to be one of the biggest and best yet. There have been so many fantastic albums released over the past year; it makes it really difficult to predict the twelve that the judges will choose for the 2015 shortlist.”